I think I am the only Fan of the Year with 2 balls. Thank you @NFL and @HoustonTexans #2CansDan #HTCSuperFan #WeAreTexans #FanOfTheYear

@HoustonTexans @TexansPR Can’t you guys see that you’re even turning the most loyal fans against you??? Wake up!!! #WeAreTexans #firejackeasterby #fireeasterby 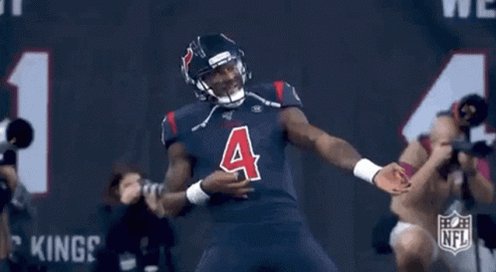 I'm no genius but my math tells me Deshaun Watson will be a #Texan next season!
#WeAreTexans

I'm no genius but my math tells me Deshaun Watson will be a #Texan next season!
#WeAreTexans

"The preparation for the big game has begun 🙌 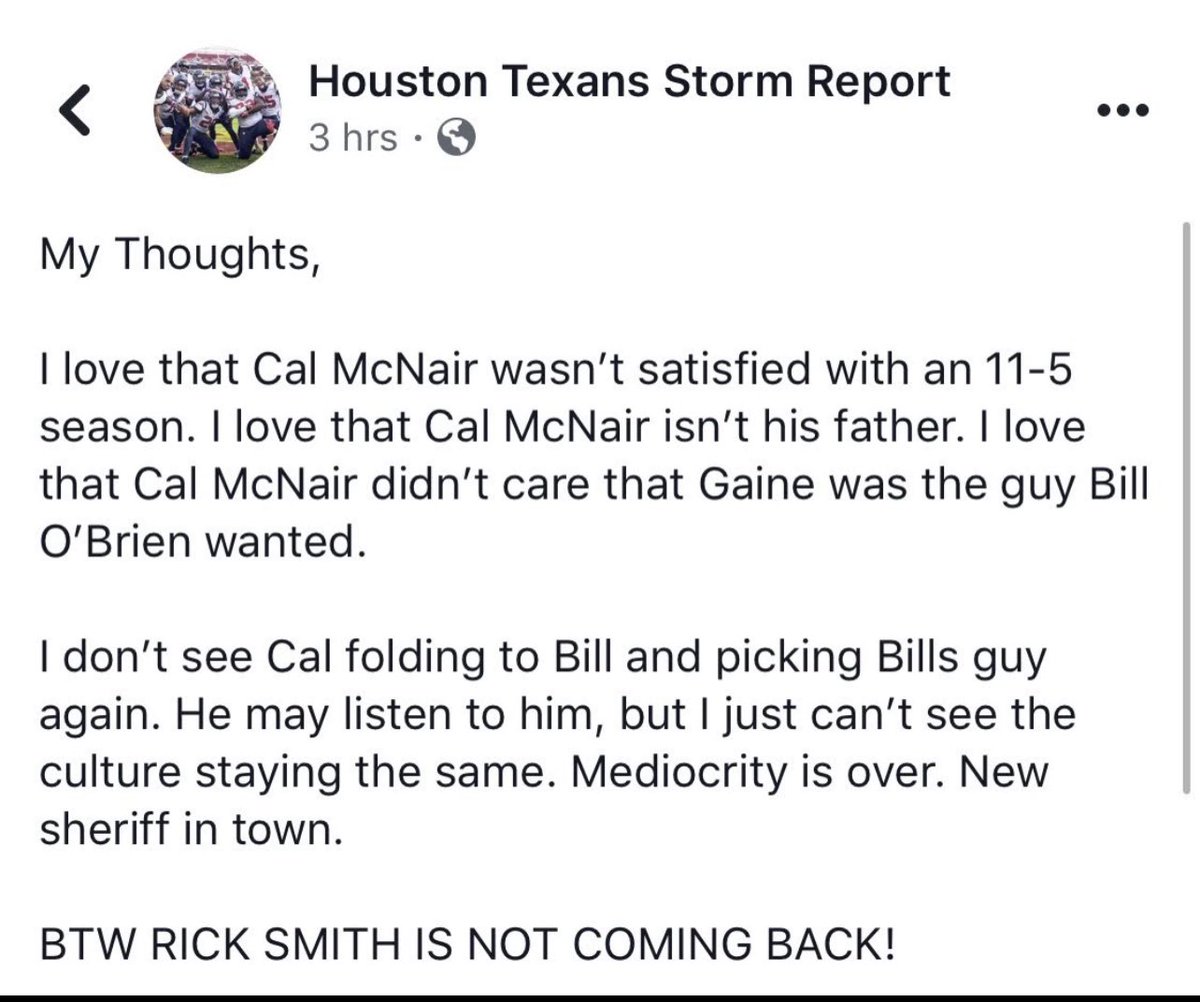 @Texans_Thoughts @HoustonFBpodguy @PatrickStormTU just found this screen shot in my phone that I took bc I was so pumped at the time and in agreement with these thoughts, my how this has aged poorly #WeAreTexans

Deshaun Watson will take on Michael Vick in a battle of the highlights. 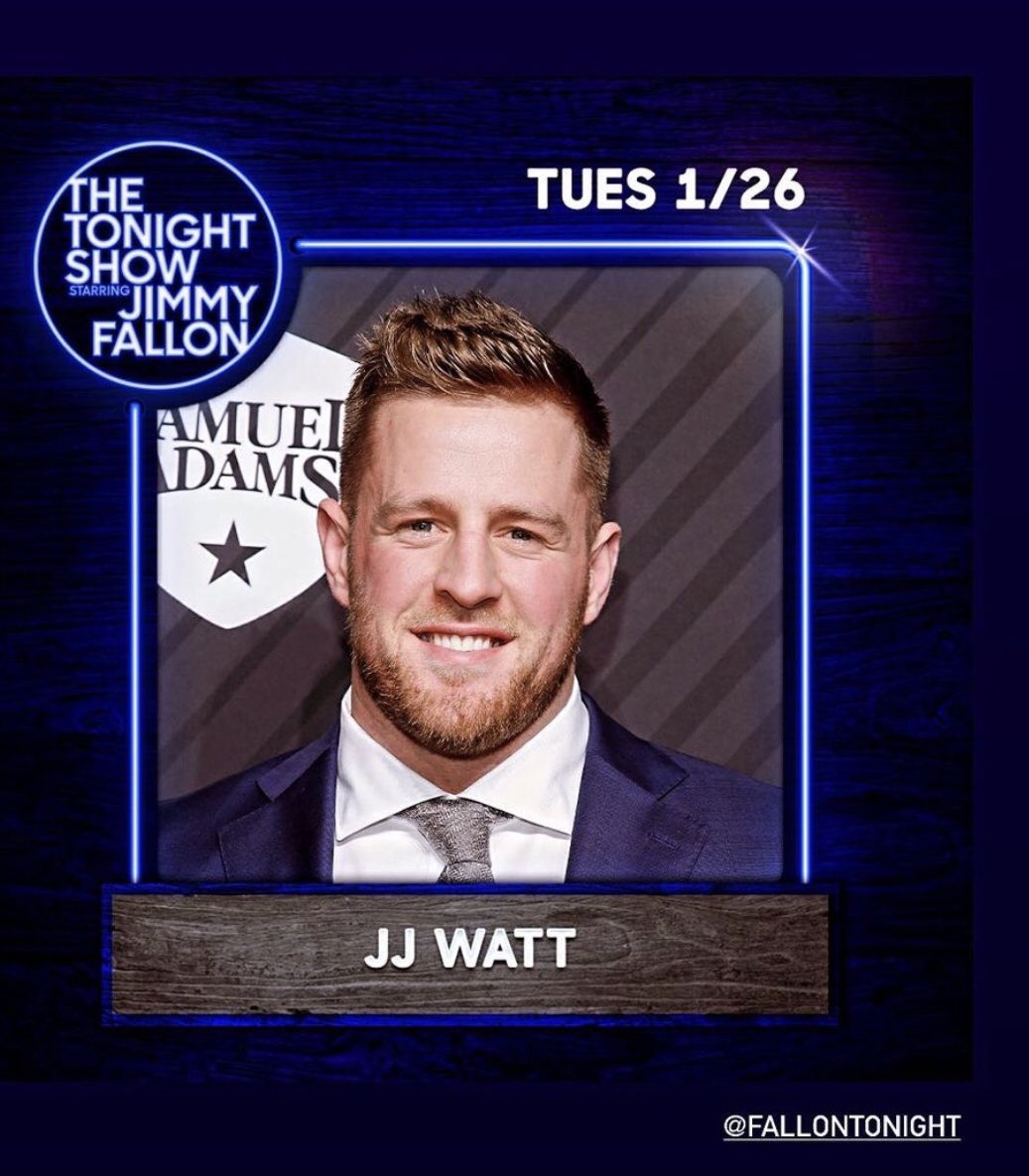 Awwwwww, I was reading my FB memories and saw that @JJWatt was on @jimmykimmel on this day in 2015! Guess what? He’s on @jimmyfallon tonight! Go JJ! #WeAreTexans #TheTonightShow

Just remember this @HoustonTexans fans no other team interviewed Leslie Frazier for their HC position. The Texans have interviewed him twice..... if that’s the hire then kiss 4 goodbye. #WeAreTexans

Again another #NFL player speaking for himself instead of letting the "sources" mess with the emotions of an entire fan base! I wish @deshaunwatson would speak up and say if he is staying with us #Texans fans who support him and the team! #WeAreTexans

Aaron Rodgers on going on the @PatMcAfeeShow every week: "It's allowed me to silence all the douchebags who were talking for me, & making themselves more relevant by using my name, or running w/ stories that weren't fact. This was a natural, authentic way to have a conversation."

Aaron Rodgers to the Broncos. Can I tweet it into existence? #GoPackGo #BroncosCountry
Andrew Luck to the Broncos? #ForTheShoe
Deshaun Watson? #WeAreTexans Matthew Stafford? #OnePride
#NFL

This is how I feel about all the @deshaunwatson "sources" out there & I'm happy for a player like TJ to stand up & say something and not leaving the fans in the wind! Deshaun, we as fans are just as pissed off with ownership, but we love our team and our city! Stay! #WeAreTexans

@ClintStoerner To the First team to offer their next 5- First rounders. Take his cry-baby butt! Let’s Roll on into the future!! #WeAreTexans 🤘👽🤘

Two BIG changes in The Search.

Tim Kelly staying is more about something other than Watson.

Reports are that if the .@nyjets can't land @deshaunwatson they will STICK with #SamDarnold at QB! #TakeFlight #WeAreTexans #NFL

Deshaun Watson and Eric Beiniemy is the best combination to bring a Championship to the city of Houston. #houstontexans #NFL #WeAreTexans #texansfootball #TexanNation

@HoustonTexans Eric Beiniemy with help us get over the playoffs hump, if the goal is to bring a Championship to the city of Houston. #WeAreTexans 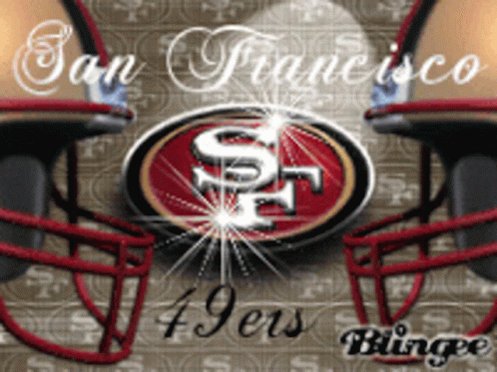 In The Loop with @lopezonsports and Landry along with @thefiggyfig:

@McClain_on_NFL on the final stretch and Watson trade at 10:40.

Two hires this week and more.

Bro I’ve never seen a channel push for a player to ask for a trade...lol
They hella salty their boi @LRiddickESPN didn’t get the job...lmao..Same Reddick who said Tom Savage is a legit starting QB
🤣🤣🤣🤣
#WeAreTexans #HoustonTexans #Texans

@AdamSchefter I'd appreciate it if you stop tweeting my QB in different uniforms. He hasn't been traded and isn't getting traded. Stop stirring this shit storm up. Watson himself hasn't come out and demanded a trade so there's no trade demand. Just 🛑 #Texans #WeAreTexans

Either way 🤷🏽‍♂️EB will be the next HC of the @HoustonTexans. Mark my words. #Texans #WeAreTexans 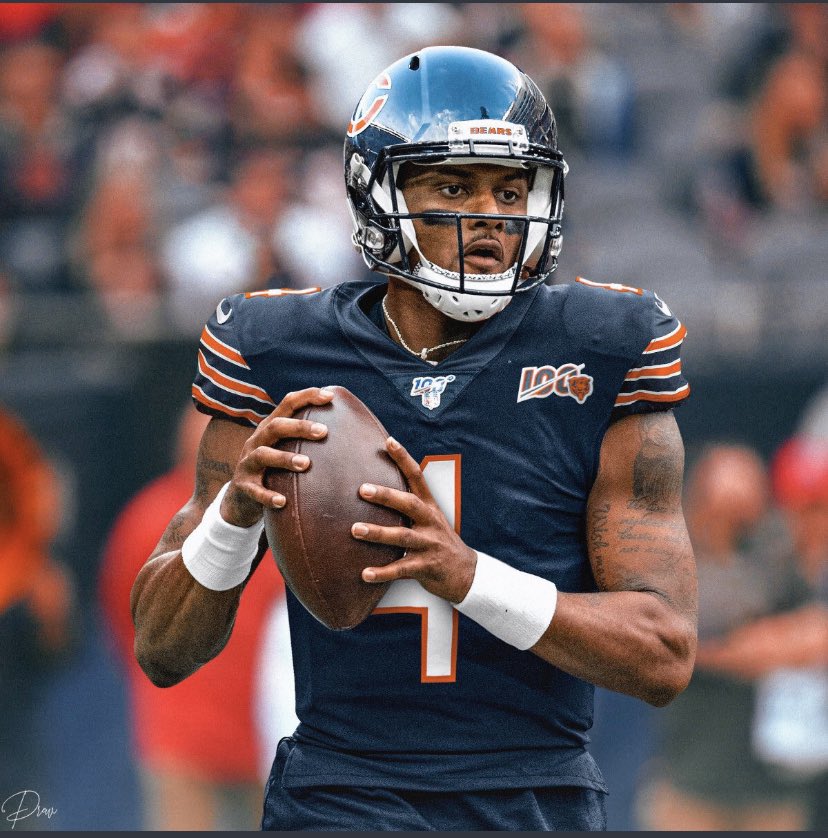 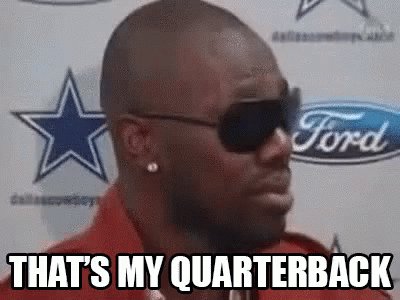 Even with everything being discussed, Deshaun Watson still is making time to make an impact on and in his community. 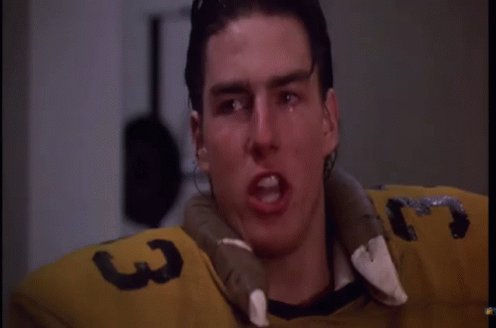 Joke Easterby is here taking credit for Tom Brady and Julian Edelman's success. You were not the general manager of the Patriots. You do not decide to put Brady in when Bledsoe got hurt. Jack Easterby - YOU AR NOT A GOD. YOU ARE JUST A TYPING TEACHER #FreeDeshaun #WeAreTexans

Joke Easterby's game sounds like one big manipulation and causes nothing, but toxicity and mistrust. #Texans #WeAreTexans #FreeDeshaun

What are some major #NBA trades that need to happen? #HEATTwitter #DCAboveAll #RaisedByWolves #WeTheNorth

Also, what’s happening for the #Vols, #COVID19 and #NCAAB, and #NFL #MVP and #Texans and @deshaunwatson talk!
#WeAreTexans #Tennessee #Packers

Word is that .@deshaunwatson doesnt like the "ENVIRONMENT " of the front office and ownership of the @HoustonTexans & that's the reason he wants out of #Houston !
#WeAreTexans

Would love to hear who Mark’s sources are. They certainly can’t be myself, Coach T, Kevin Colbert or Coach Butler. All of whom I met with during exit interviews, prior to packing my own things after a hard fought season trying to give everything I have for the city of Pittsburgh.

Fans favorite for #Texans HC job is Eric Bieniemy. As of today, the teams two-time interviewees include David Culley and Leslie Frazier. Culley worked with EB in Kansas City, Frazier with EB in Minnesota. Got to wonder if Houston is lining up EB as HC with two top tier assistants 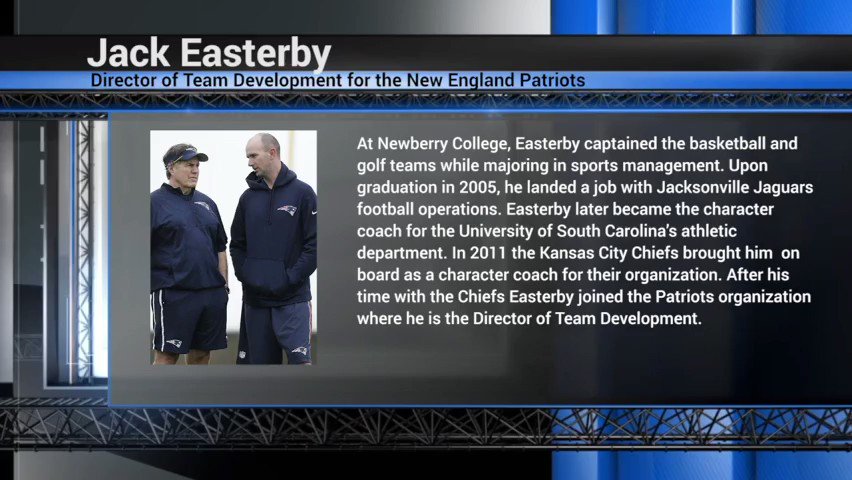 Yet another example of the Generational Intellect that has the Texans on the verge of destroying themselves forever.