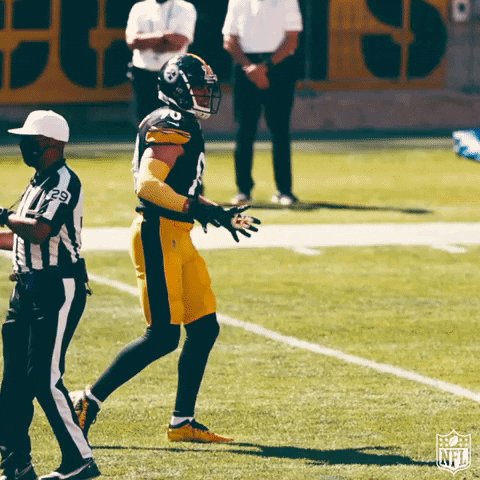 Where would you rank T.J. Watt currently among the Steelers all-time best edge rushers? #Steelers

So much bandwagon #tysonvsjones #Steelers

Love Darnold but we burned rookie contract . #Steelers #49ers #Colts #Bears #Saints he would BE ELITE 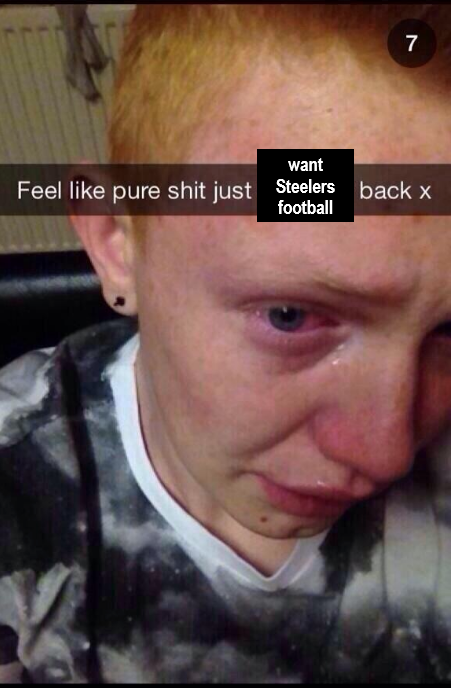 The most important position group is wiped out due to COVID, and the game against the Saints is still on...

I see why the #Steelers have been pissed at the #NFL for Titans & Ravens reschedules. Very inconsistent.

@AdamSchefter If the Broncos were playing the #Steelers the #NFL would postpone the game.

@VashtiLeahB No it doesn't 😡 they need to take it serious and come up with a better plan. I guest Denver gonna run the ball the whole game. Our game #RavensFlock vs #Steelers is on Tuesday now 👀😡 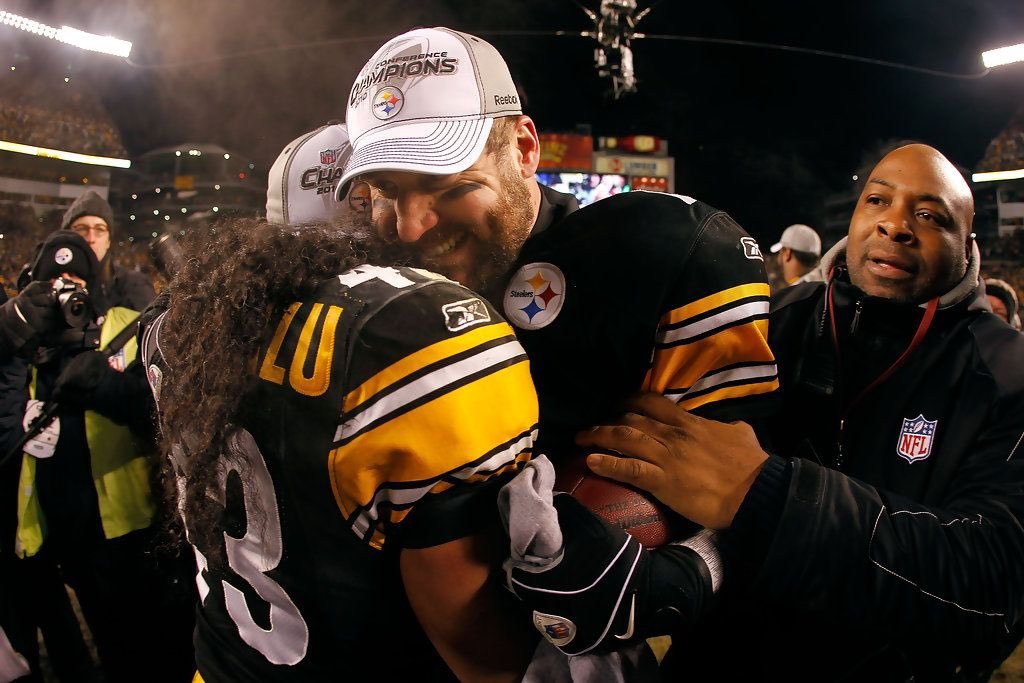 I hereby declare this #Steelers / #Ravens game as the Covid Bowl. That is, if it ever happens.

Last 24 hours in the NFL 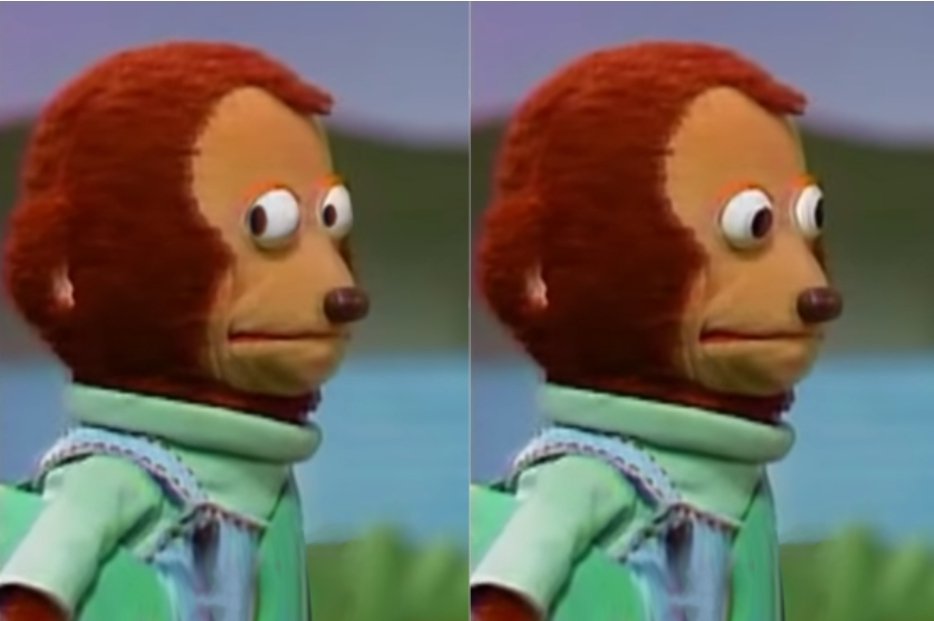 #Steelers' JuJu, Chase Claypool and Eric Ebron on Thursday: "man why are we getting punished because our opponent cant figure out their COVID issues... we don't have no COVID issues!"

NFL has continuously told the #Steelers and #Ravens to prepare for the game Tuesday. Still on as of tonight. Tomorrow will be a huge day for both teams testing wise.

Best Duo in the NFL! #Steelers

Game can’t be played. No way at this point. #Steelers #NFL

Jee-sus! 2020. Jee-sus! I'm not even religious but shit man, not 1 story defines this hellhole year rather than it evolves. Also #Ravens- #Steelers game should be forfeited. Don't @ me. Unfair on all counts. Reminded ever how it's all about the money @ #theNFL #greed 🤑

The only historical parallel to what's going on with the #Ravens, #Steelers, #Broncos et al. is the war years, when an #NFL team would find out a few days before a game that a player -- sometimes plural -- had been called into the military. That'll make you scramble.

Couple RBs and a few defensive players for the Ravens test positive: Reschedule the game...

Broncos literally don’t have a QB on the roster: Nah screw it they can still play. These COVID protocols and regulations are a JOKE
#steelers

@ChaseClaypool would you please consider making a donation and/or giving my @EasterSealsON fundraiser to help kids with physical disabilities like me? Thank you very much. 👊 #Steelers 🇨🇦 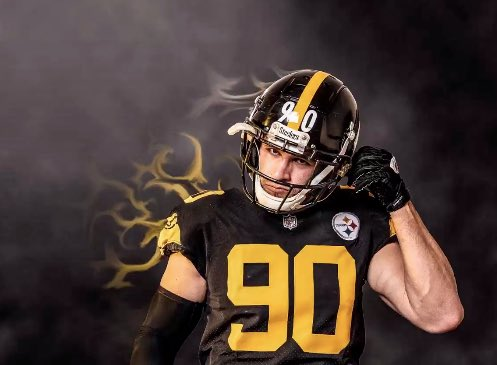 These are the Best Uniforms in the NFL! #Steelers

What is everyone doing with their #steelers and #ravens players? You rolling the dice and starting them? Do you have a MNF option waiting on your bench? Or are you benching them because you think the game won’t get played?

Unless the #steelers play an unusually injury-free game on Tuesday, several players almost automatically won't be well enough to go on the Sunday after and likely a few more will sit because the team doesn't need to beat Washington (or many other games until the playoffs).

Any chance the NFL hits pause on the season to try and get things under control? #NFL #Steelers

Not a #Steeler nor #Broncos guy — BUT WHYYYYY do the Broncos still have to play without a QB yet the #Steelers & #Ravens get delayed???

At least two more #Ravens players will be added to the reserve/COVID-19 list by tomorrow, per @JayGlazer. At least one of them had a positive test. Outbreak is still going...

I’m told at least two more Ravens starters will be placed on COVID list by tomorrow, at least one of which has tested positive for COVID

Ravens lose their starting QB the NFL postpones. Broncos lose all of theirs game still on. Like fuck you too, NFL.

All the QBs on the Broncos' roster are ineligible to play Sunday against the Saints after being deemed high-risk, close contacts, sources tell ESPN.

None were wearing masks at the time of exposure, per source.

This one hurts my heart. Every player took a risk competing this season but James at a higher risk still chose to show up for his team. Prayers up 🙏🏼 #steelers #herewego

TJ is the DPOY, don’t get it twisted 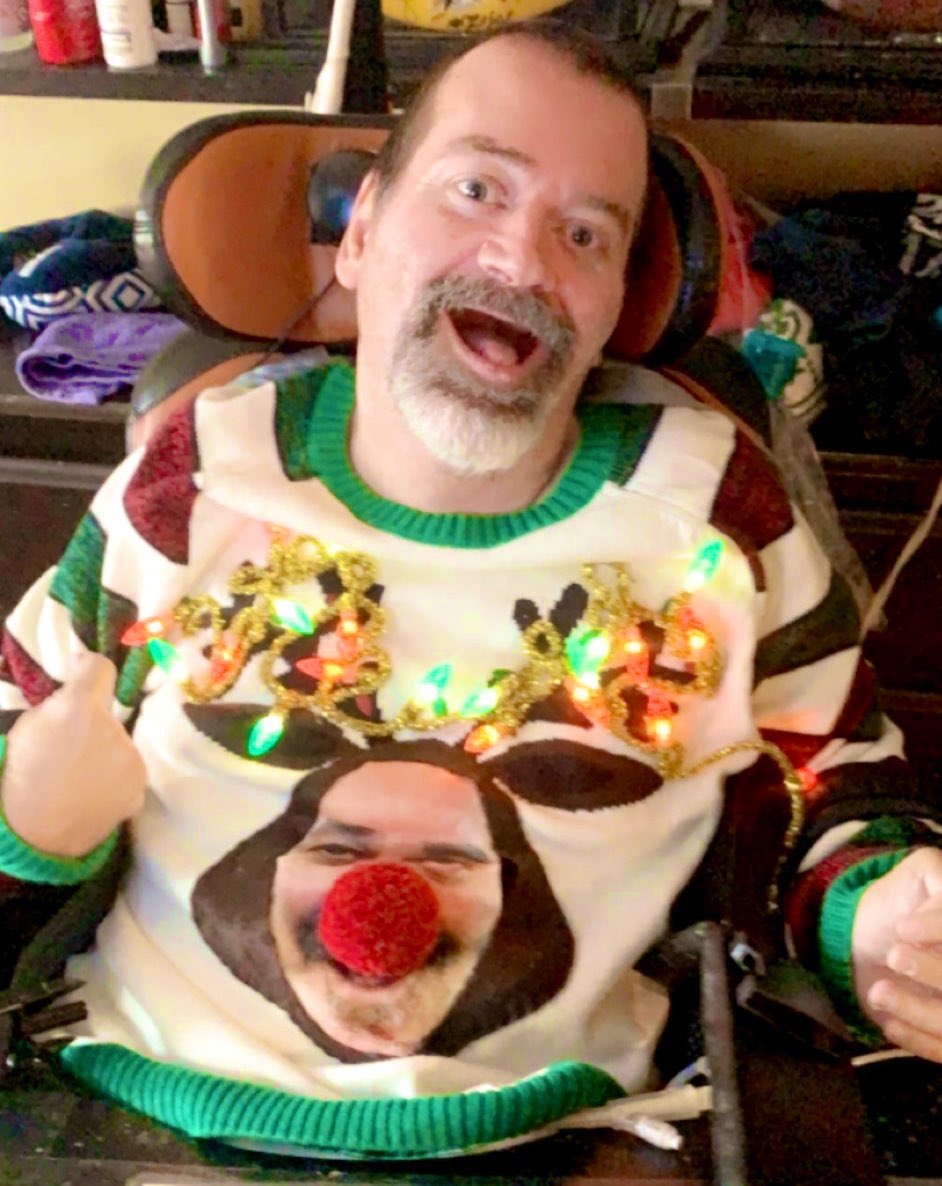 Help me spread some #ChristmasMagic to kids with physical disabilities.🎄

Your donation gives them the gifts of DIGNITY, SAFETY and INDEPENDENCE. 🎁

You can make a difference this holiday season. Please give.🙏