What school has produced the most Pro Football Hall of Famers? 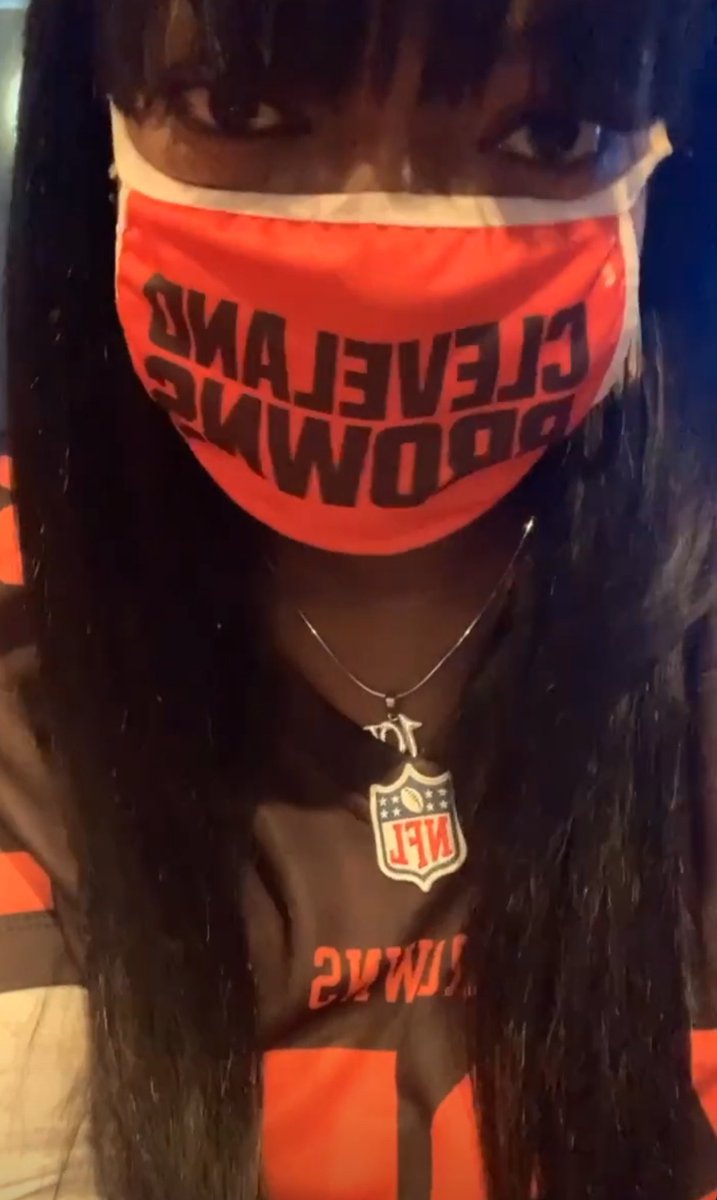 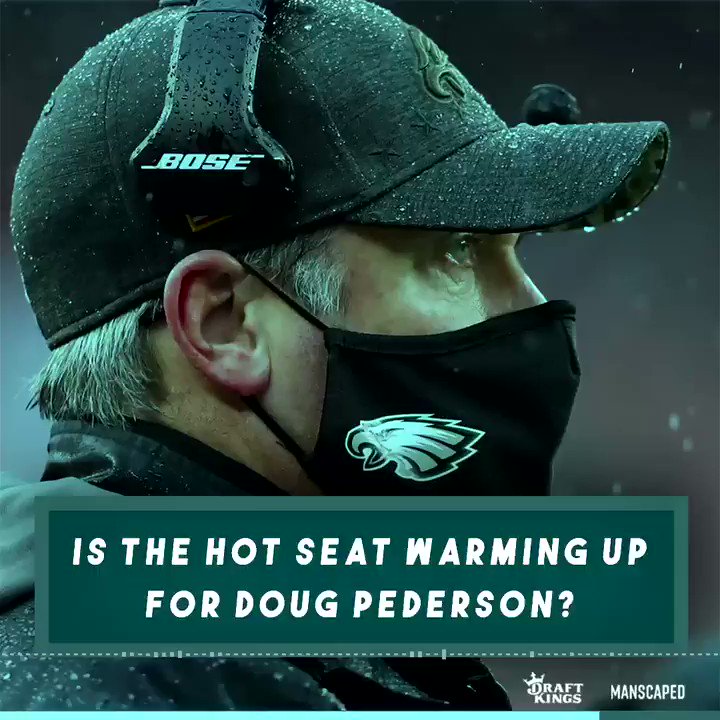 🦅Have we overvalued Pederson & Wentz? 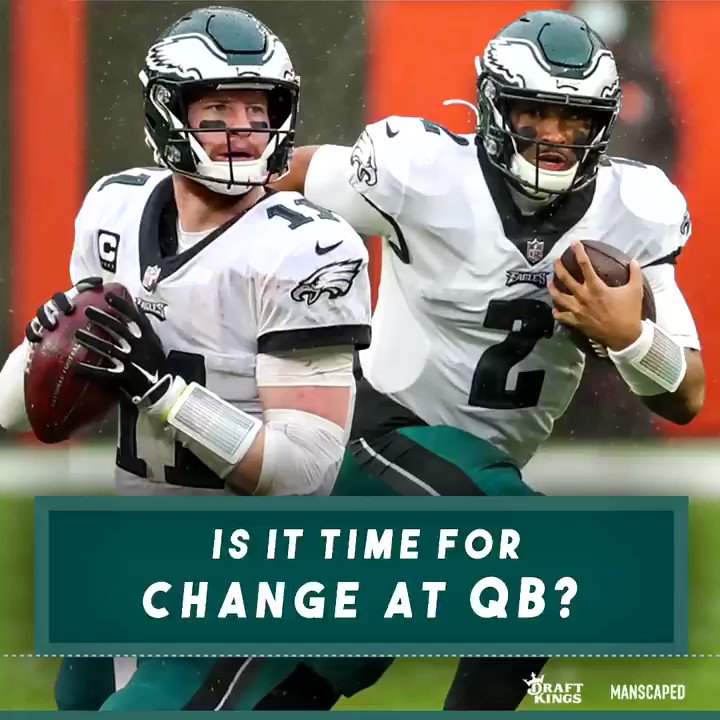 🏈Time to send Wentz a message?

The Eagles were beaten by the Browns in another horrendous performance, here is everything you need to know from the Eagles loss

If the #Eagles make the #Playoffs they're drafting 21st

@SnowmanEmbiid Teams were all overrated by the #Philly media

#Eagles were massively overrated, especially after O-line was decimated

Sports with the Dorks

Forgot to mention this during the game. #carsonwentz had 6 turnover worthy plays that I saw. 5 INTS and a fumble. Only had 2 actual turnovers tho. I don’t think he’s the biggest problem but damn he is one #FlyEaglesFly #Eagles #PHIvsCLE #NFL

People on Twitter making the biggest deal that the #Browns won Sunday and that they’re 7-3. I just want to say: CAN I JOIN TOO?!! #believeland #PHIvsCLE #Playoffs #NFL @Browns 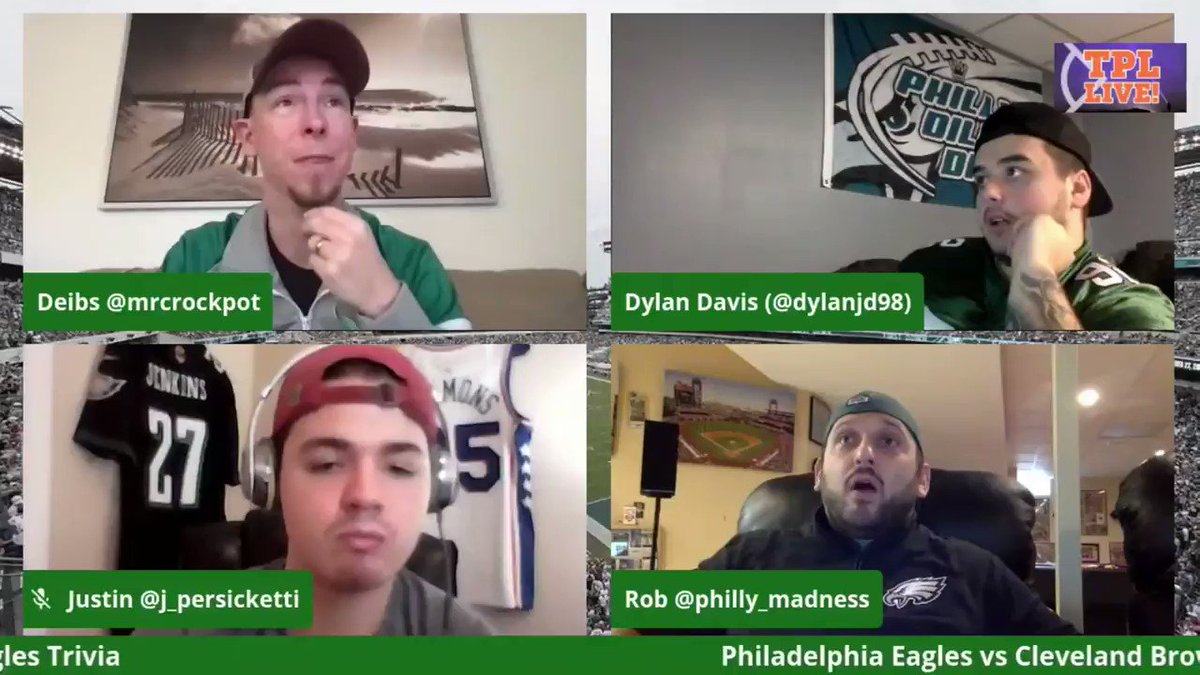 Eagles vs Browns Reaction in 14 Minutes or Less 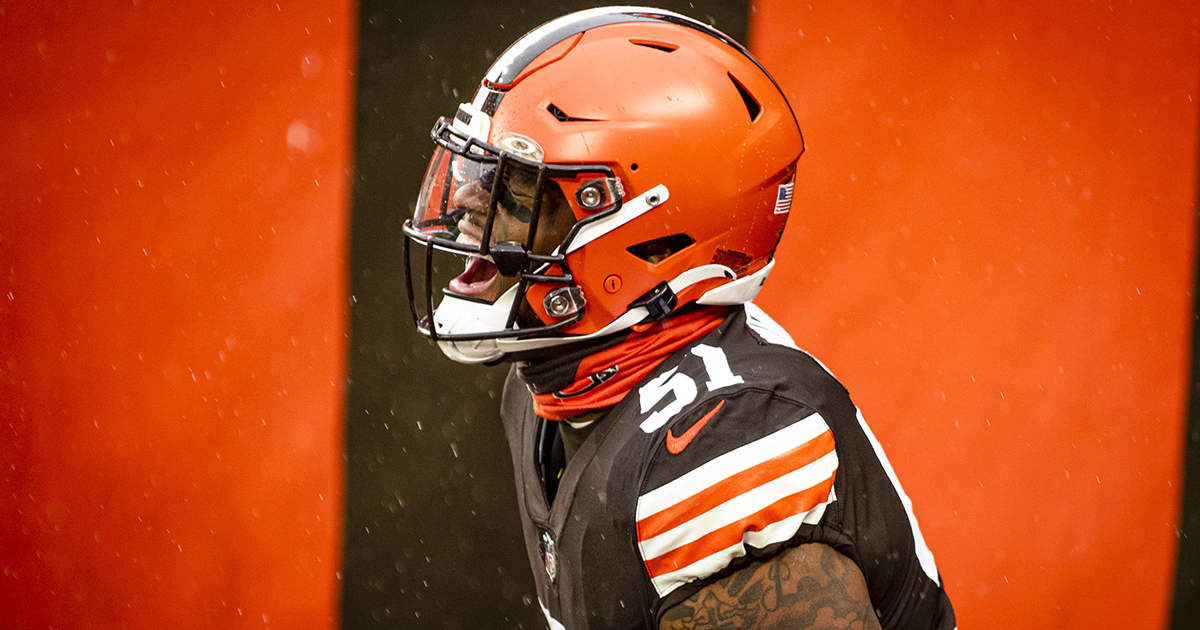 My mood for tonight’s show. Position grades for #PHIvsCLE for @AATBirds 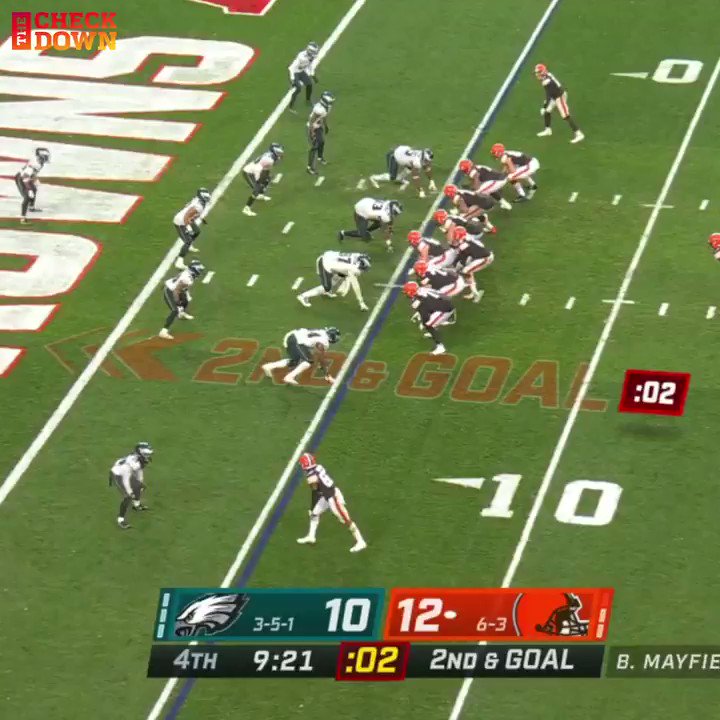 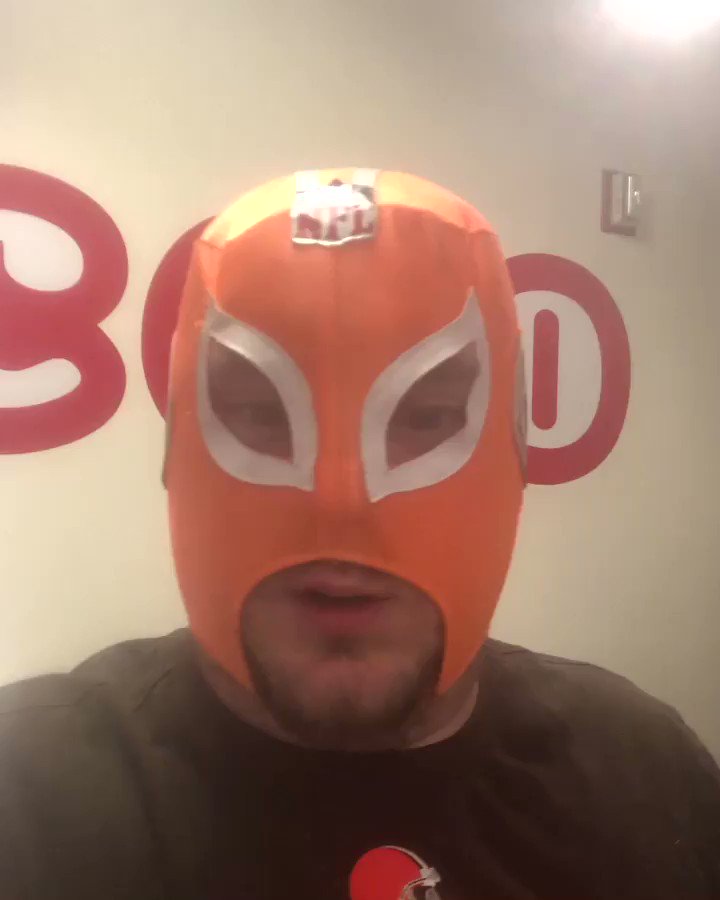 @Covers I’m an Eagles fan but can’t dispute the poll results. Did you watch #PHIvsCLE yesterday?

The Airin It Out Podcast 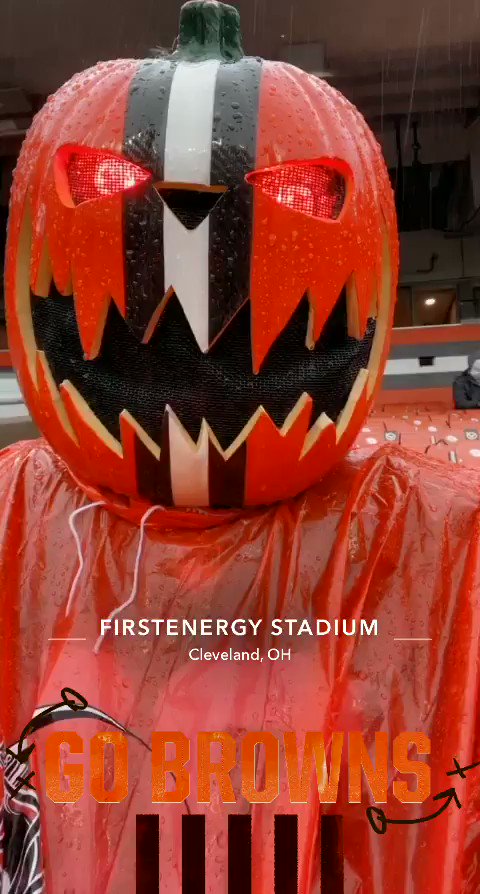 Leverage on alignment/ Square w hands on/ upfield on the out cut/ high point.

As if his pass protection (or utter lack of it) yesterday wasn't already infuriating...

The Cleveland Browns are 7-3! With the Ravens reeling, things are looking good in the Land. The @VTL_Pod was 🔴LIVE on SportsCastr to recap the Browns win over the Eagles. #SportsCastr #PHIvsCLE

The Voice of One! 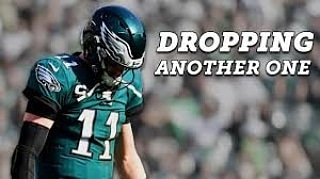 Jason Peters has been done for a while now. He shouldn’t be playing. #PHIvsCLE #FlyEaglesFly

Jason Peters played 47 snaps against the Browns. According to PFF, he gave up 3 sacks, 3 QB hits and 7 pressures. It was the lowest grade (41.0) he’s received from them in his career.

@Browns beat @Eagles Eagles for the first time since 1994. #PHIvsCLE

7-3 is the Cleveland @Browns best start since 1994.. the same year the Browns last beat the @Eagles

What are the odds. 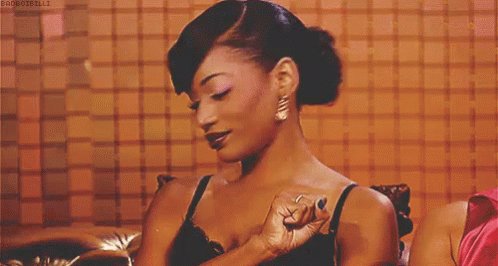 Once again I wake up the day after football feeling Blah, gloomy, and defeated #PHIvsCLE #Eagles This season sucks!

Some1 any1 please tell Carson Wentz, to call Peyton Manning and ask him to give him a week or two on the basics of being a quarterback, I'm sure Peyton wld enjoy giving him some pointers!! #PHIvsCLE