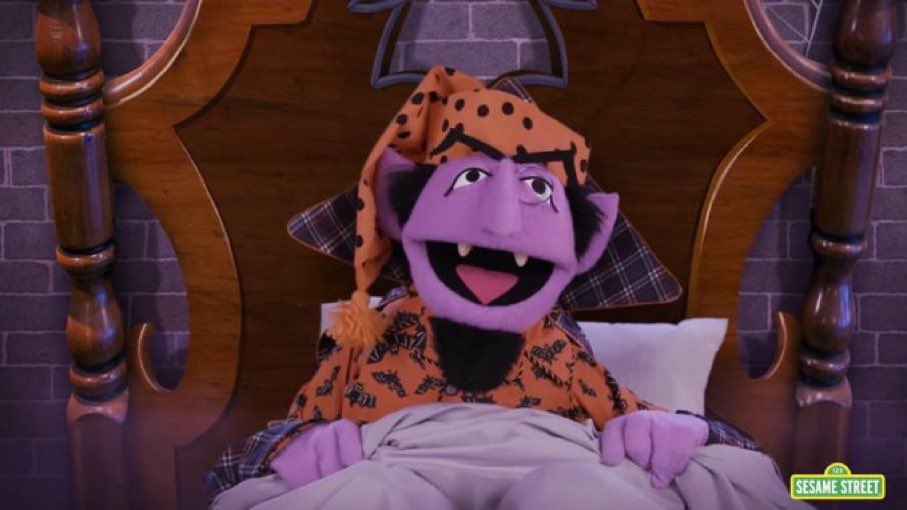 I hope you all sleep well tonight. 💜

Be kind to yourself and to each other.

Tomorrow, let’s get to work, and let’s make it Count 😉

@DailyMonitor This is intended in pressurising parents with school dues not to think about any demonstrations due to vote riging. #CountEveryVote #WeAreRemovingADictator

What are other countries saying about this SHAM of a day right now? I MISS DON!!!!!

Lincoln Voters, we need at least 5000 people to respond to this tweet with #AliceMustGo.

Let's send a message that partisan politics have no place when it comes to our right to vote.

In less than 24 hours, Joe Biden will be sworn in as the 46th president of the United States. This will happen under some of the most pervasive security protocols the U.S. capital has ever seen and in the shadow of an attempted coup. (1/7)

@KenRoth @HEBobiwine This guy has 0.023GB ram so he cannot execute matters of substance rather than killing, phrasing trumpt charges against his truelly defined competitors
#MuseveniRigsElections2021
#counteveryvote
#Ugandans'livesmatter

The real winner of the Election 2021 in Uganda is life threatened by President Museveni, and the International Community don’t care!
#CountEveryVote #FreeBobiWine #FreeUganda #musevenimustfall #Uganda

@PoliceUg @NUP_Ug U guys you're making a plot to assassinate but we Ugandans who elected him we are not sleeping but remind u, we do know where reside from. So I argue u to stop whatever stupid plots of killing may result into a war that u are ready for.
#wearemovingadictator
#counteveryvote

@AdvoBarryRoux @robertamsterdam Haaaahaaa temugwa
We are telling you that Uganda has got a blood sucker!! Your there shouting covid money. Why don't you use that money to sponsor the citizen of Uganda to fight against the dictator of the century.
#MuseveniRigsElections2021
#counteveryvote
#Ugandans'livesmatter 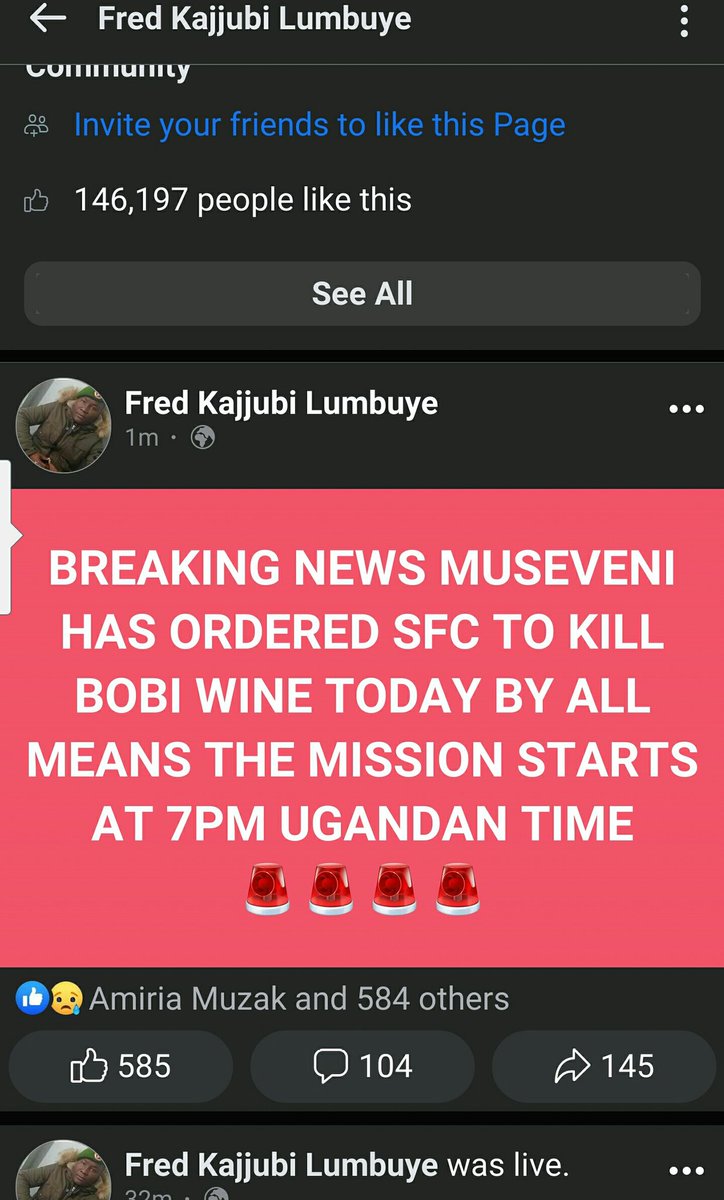 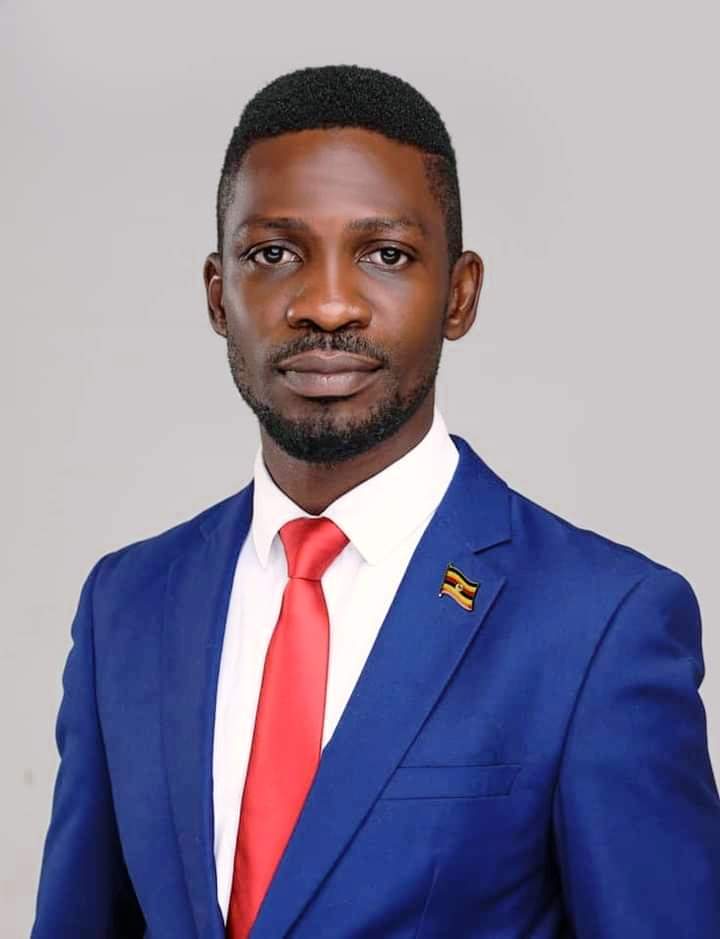 My Entebbe City Voted for you amidst the heavy SFC deployment and frustration!

M7 has Always had ‘Landslides’ in Western Uganda where he comes from Since 1996 and When @HEBobiwine Gets A Landslide in the Central Region where he comes from,The Real Tribalists then Label his victory as a Tribal Win🙆🏽‍♂️!What a Sad Period in Our Young Democracy 🇺🇬
#FreeBobiWine 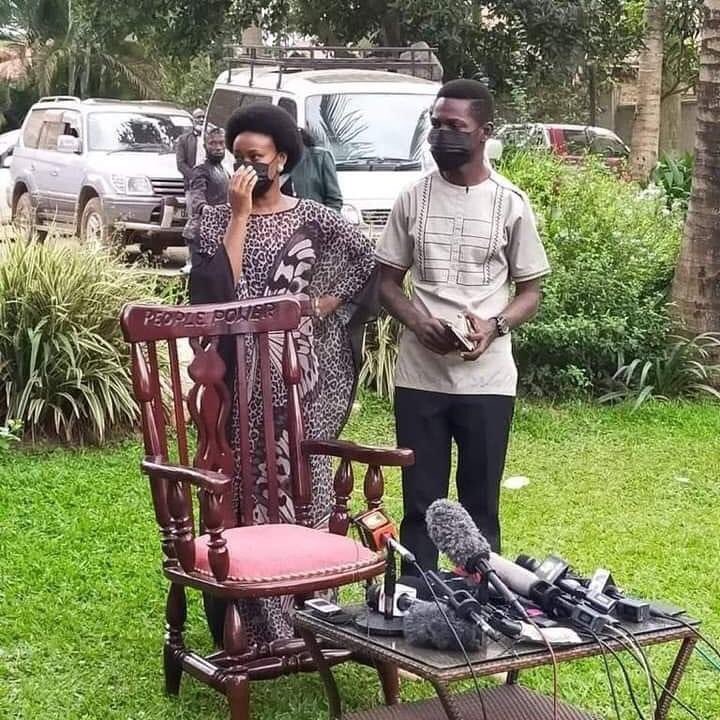 We all deserve our basic #humanrights ✊🏾

The brutal treatments and threats to all the @NUP_Ug polling agents by the militia and other security forces abductions and forceful efforts to get declaration forms from our agents will all be accounted for.
#M7Rigs2021
#WeAreRemovingADictator

UOT I've heard that Pple in Magere have started protests, Any one in Magere to tel us pliz 🙏. @kall_essy #FreeBobiWine #CountEveryVote #FreeUganda

@UgandaEC #UgandaDecided2021 #CountEveryVote I think it is important to know the actual final tally, not the estimated final tally. Otherwise if for 10 years our votes are not counted, we lose motivation to vote

Good morning guys am here to remind you that tribalism is just a diversion let’s continue to demand the release of our president @HEBobiwine . Aluta continuea.

It's been a rough journey,I celebrate the victories we've made and continue to fight for what's best for Uganda. I thank everyone who took part in these elections and voted for @NUP_Ug. Thank you my people for trusting me. My allegiance is to you and what you send me to represent

Today we asking for the release of Bobiwine✊ #FreeBobiWine

The run-up to the vote in Uganda was marred by the worst pre-election bloodshed in years, and a sustained crackdown on government critics and Museveni’s rivals. 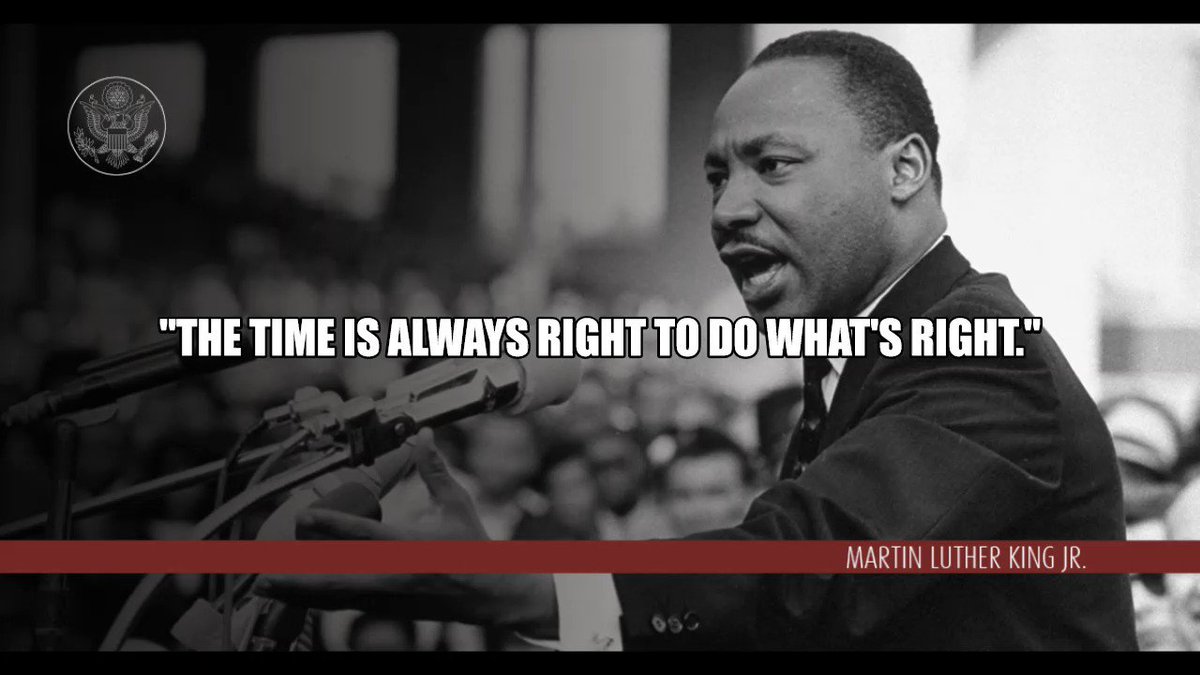 In the words of Martin Luther King, Jr., “the time is always right to do what’s right.” Now is the right time for the government of #Uganda to stop harassing political opponents, ensure their fundamental rights, and recognize their essential contribution to Ugandan society. 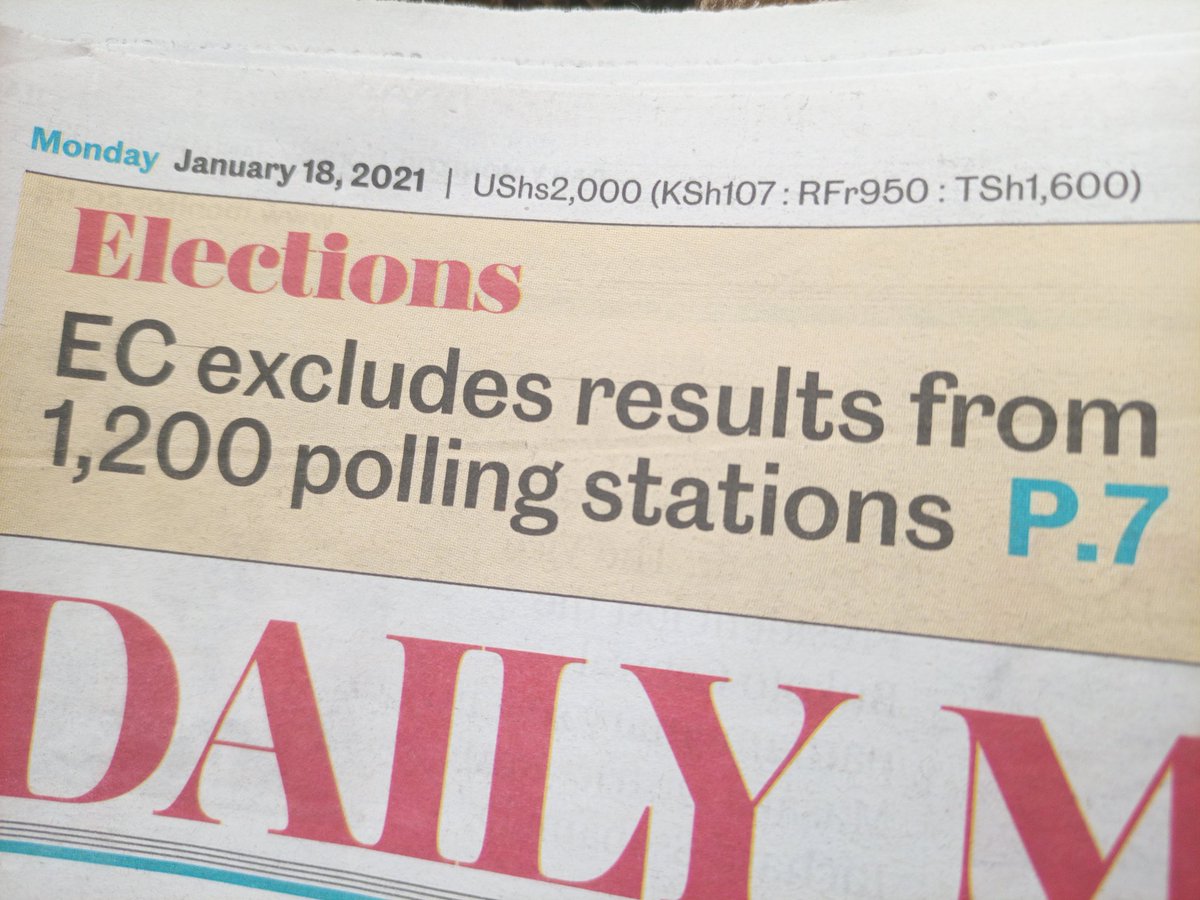 The candidate who was declared winner had obtained more than 50% of the valid votes cast. The EC considered the fact that the difference in votes obtained by the leading candidate and the first runner up would not be overturned by votes from the remaining 1,223 polling stations.

Give @kaysafi1 all your monies and praises. Updates queen. Muna struggle.
Infact y'all can still find everything you missed on her TL including the infamous deleted tweets.

This decision is a win for the people of the 22nd District. As I’ve said all along, the voters of this community deserve to have their voices heard.