@CathyDutchak Is this lunatic white, by any chance???

In NO other scenario can a man with "unauthorised" #BidenHarris2020 Inauguration credentials and *weapons* be released "on personal recognizance"! 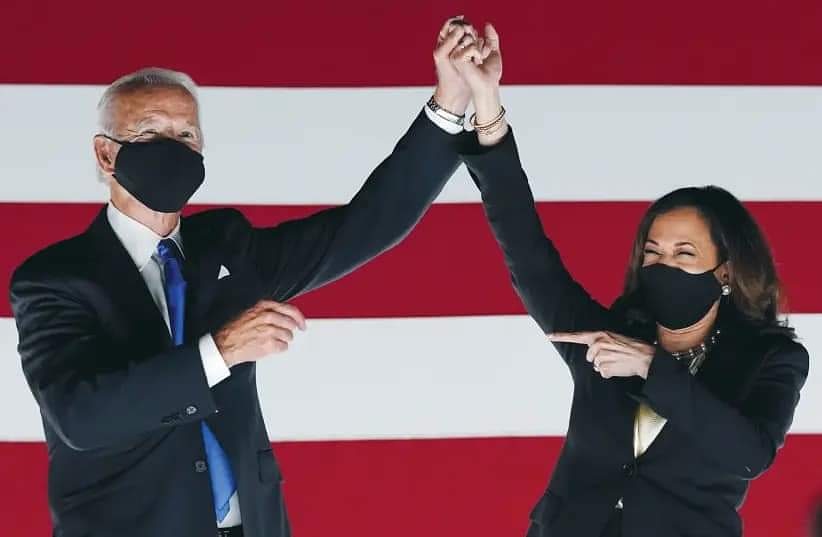 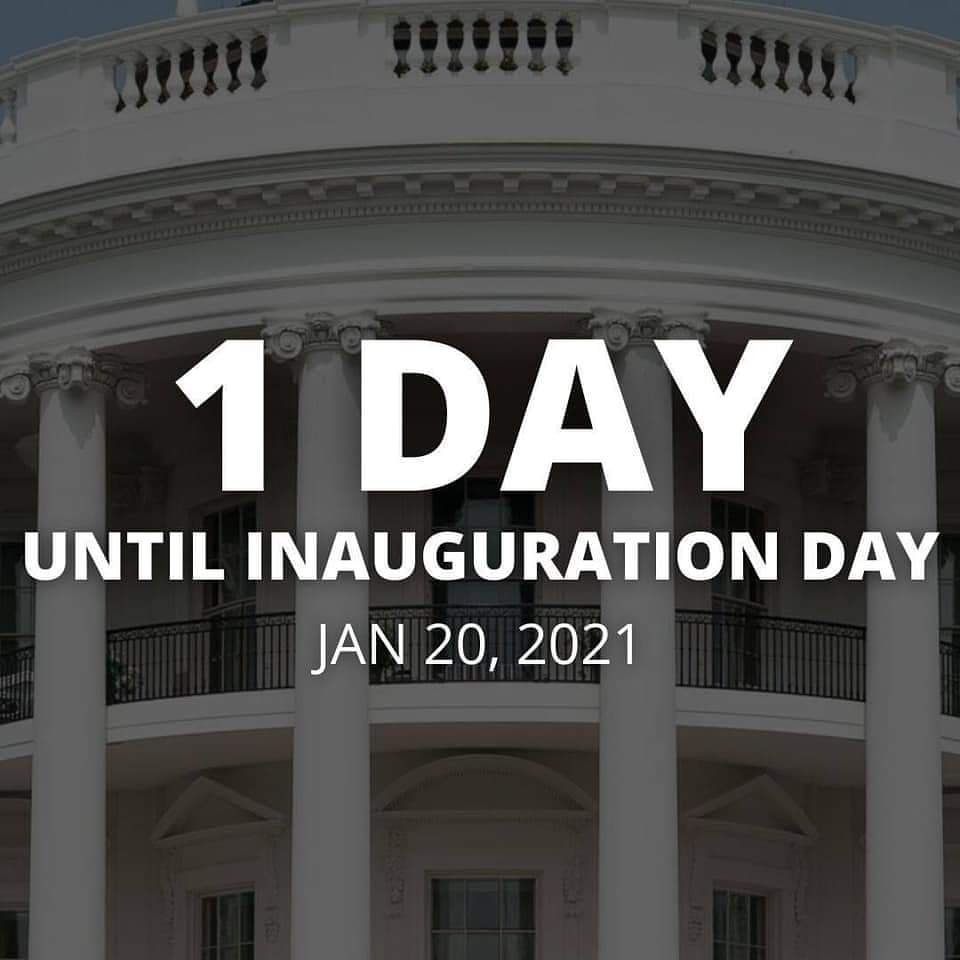 Today is the last full day of the Trump presidency. It was much worse than I'd feared during his campaign. I stand by saying he should have never been president. Looking forward to the #BidenCalm
#BidenWon
#BidenHarris2020

Good Morning to everyone who voted blue💙 #BidenHarris2020

Tomorrow, @KamalaHarris will be making HERstory. I am super excited about tomorrow. #BidenHarrisInauguration #BidenHarris2020

LC at the Beach

#BidenHarris2020 Real hard core racist terrorist traitors are furious Trump has "outed" them now. They are now exposed and surveilled 24/7. Only their idiot dumbass wannabe base would go out and get photographed and id'd like that.

Last time we see a statement like this “President Trump will work from early in the morning until late in the evening. He will make many calls and have many meetings." See ya later deplorables. #FuckTrump #TrumpFailedAmerica #Trump #BidenHarris2020

One more sleep until America has a new President! 🇺🇲 #BidenHarris2020 #BidenHarrisInauguration #POTUS

LC at the Beach

Has anyone heard what #bidenharris2020 plan on doing for the #FBA who are #homeless there near the #whitehouse #BidenHarrisInauguration #NoAntiBlackRacism #antiblackwar #FBAVOICES #Tangibles2021
Inauguration rehearsal evacuated after fire in homeless camp.

Just one more say and Trump is finally GONE!!!

Pack your bags putica your out of here!! 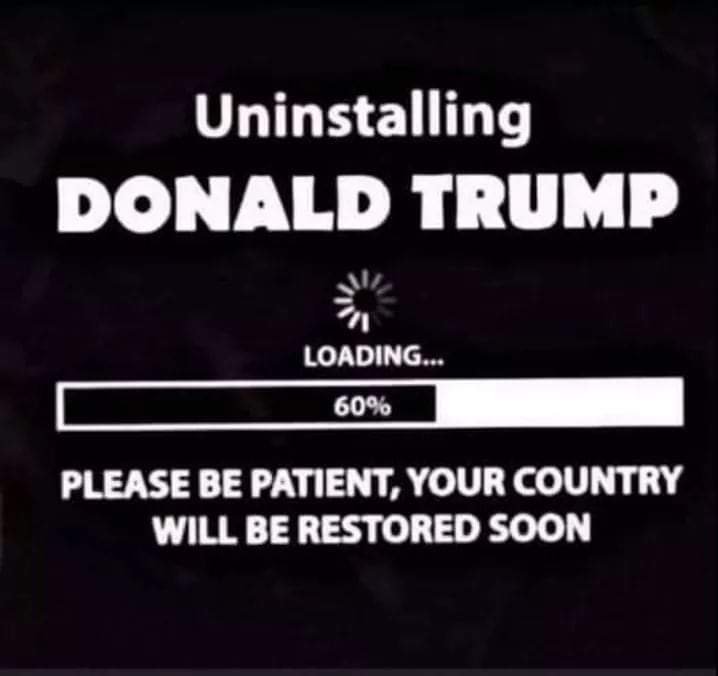 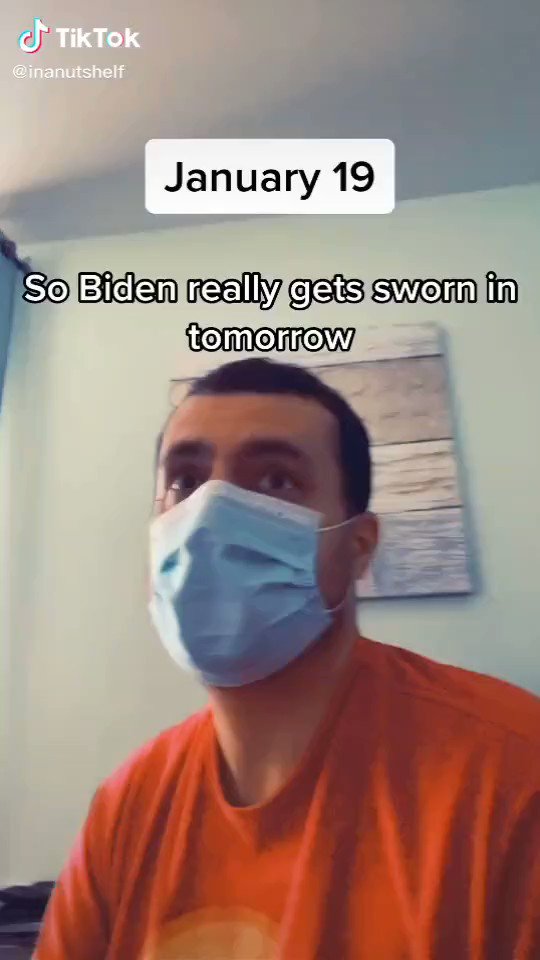 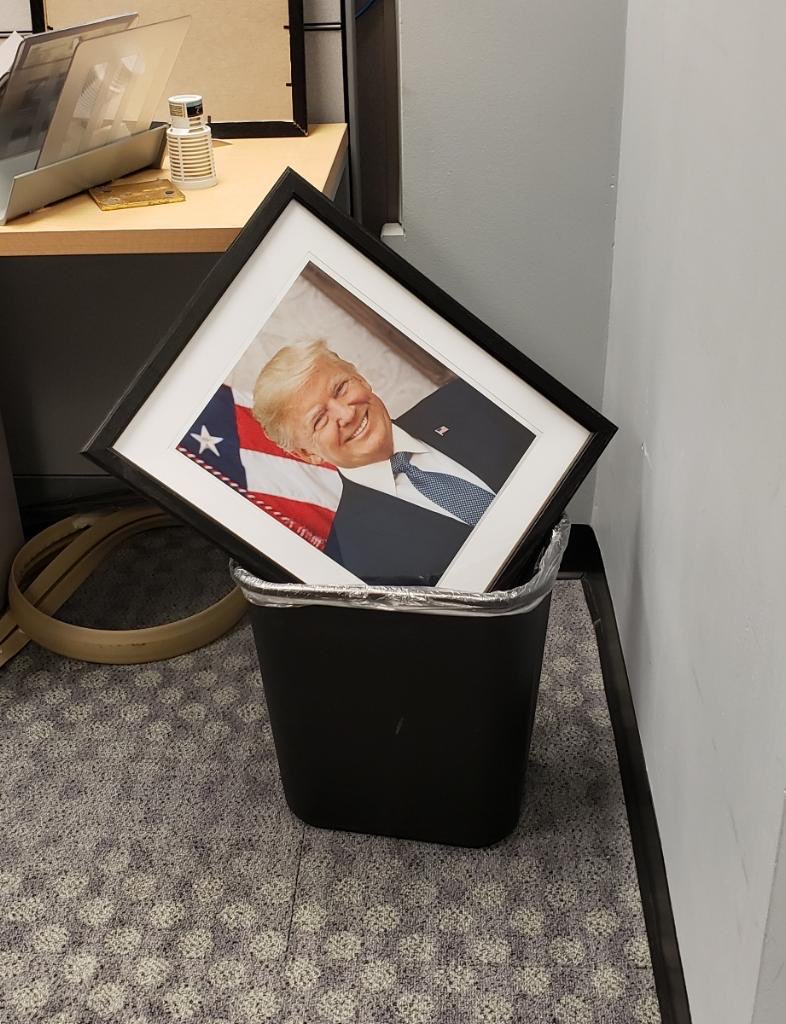 A colleague of mine did some house cleaning in the office. #LastDay #NeverAgain #BidenHarrisInauguration #BidenHarris2020 #TakingOutTheTrash

Before Suicide, French Programmer Made Bitcoin Bequests to Pro-Trump Groups
FBI has been briefed on mysterious transactions as it investigates potential foreign funding of far-right groups in the U.S., according to people familiar with the matter 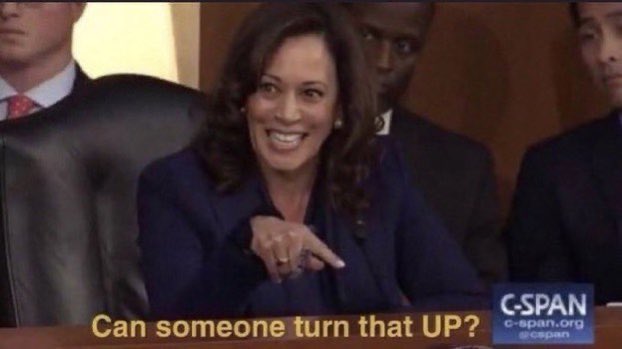 Tomorrow we will have a president!! #BidenHarris2020

Thinking about all the migrant families who will be let out of cages once @JoeBiden and @KamalaHarris are sworn in...🙏🏿🥺 #BidenHarris2020 #BidenHarrisInauguration

January 19, 2021 at 06:30AMGood Morning Tweeps! 2020 took a turn for the positive! 🤩 The 🍊 wave is coming to an end! This is the leader we need now. Love is natural & hate is learned lean into that natural side. #BidenHarris2020 #PresidentElectJoe

Punchbowl News: Joe Biden has quietly invited members of the congressional leadership from both parties to attend church with him on Wednesday morning. The service will take place at St. Matthew’s in downtown D.C. Attendees include Pelosi, McCarthy, McConnell and Schumer. 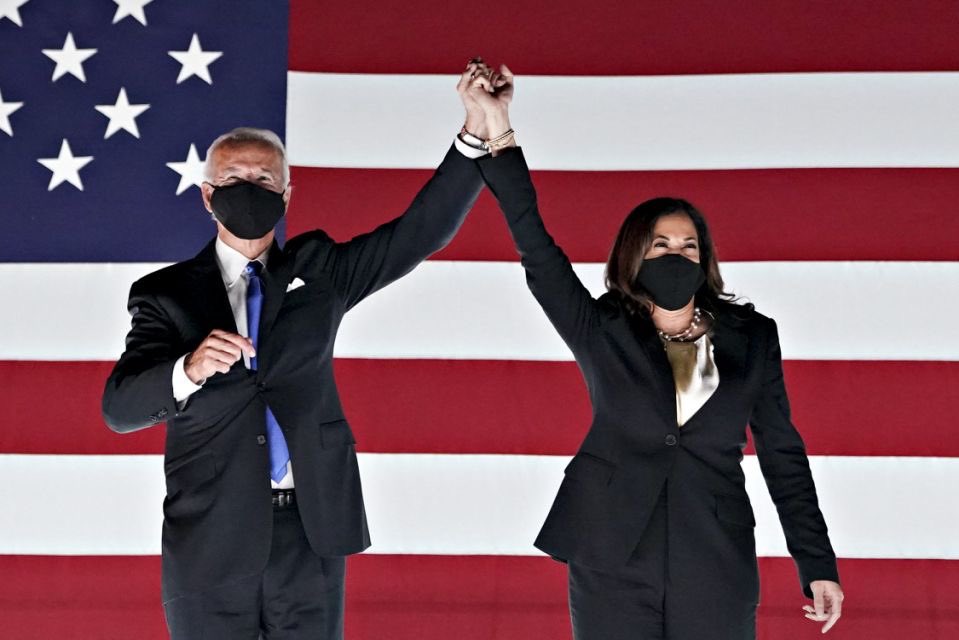 We are officially in the LAST day of the Trump Presidency.

We made it. 🇺🇸 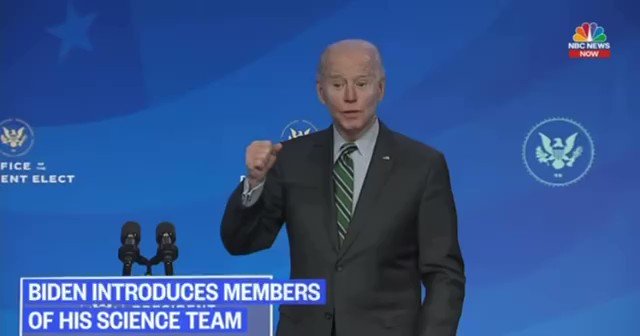 In the "unedited" video Biden was asked if there was a chance he wouldn't get inaugurated and he didn't answer.

“Is there any scenario where you would not be taking the oath outside on Wednesday?”