On this day virat kohli in 2016 vs AUSTRALIA (ADELIDE)

On India's Republic Day, check out the latest episode of @Off_theCrease where @JalaluddinCoach and I relive and celebrate India's memorable test series #win in Australia!

Washington Sundar said he's grown up opening the batting which was very helpful as he was more confident when the new ball was taken. It helped him with his belief and had the skillset in place as well. He wanted to just play to the merit of the ball. (To TOI).
#Cricket #AUSvsIND

'As captain, you must back your gut feeling': Ajnkya Rahane 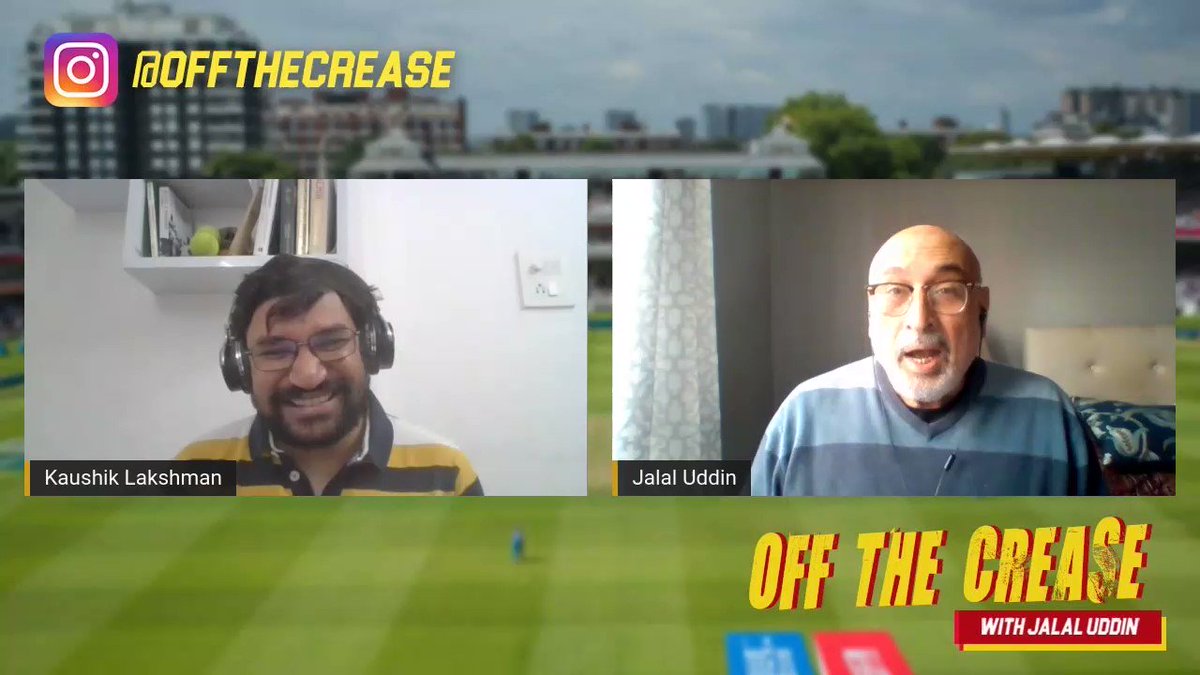 What's the magic reason behind #India remarkable win against #Australia in the test series?

I call it, The Charya Factor.

The seasoned spinner made the revelation during a YouTube video chat with India's fielding coach R Sridhar. @ashwinravi99
#RSridhar #AUSvsIND
via @mykhelcom

Ian Bishop (@irbishi) has been following the progress of India’s under-19 graduates closely. In a chat with
@ayan_acharya13, he speaks about Shubman Gill and Prithvi Shaw’s performance in Australia, India’s fast-bowling reserves and more. 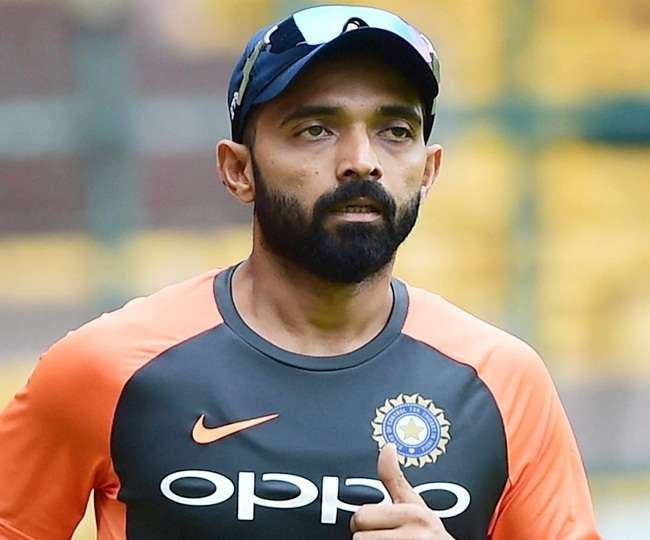 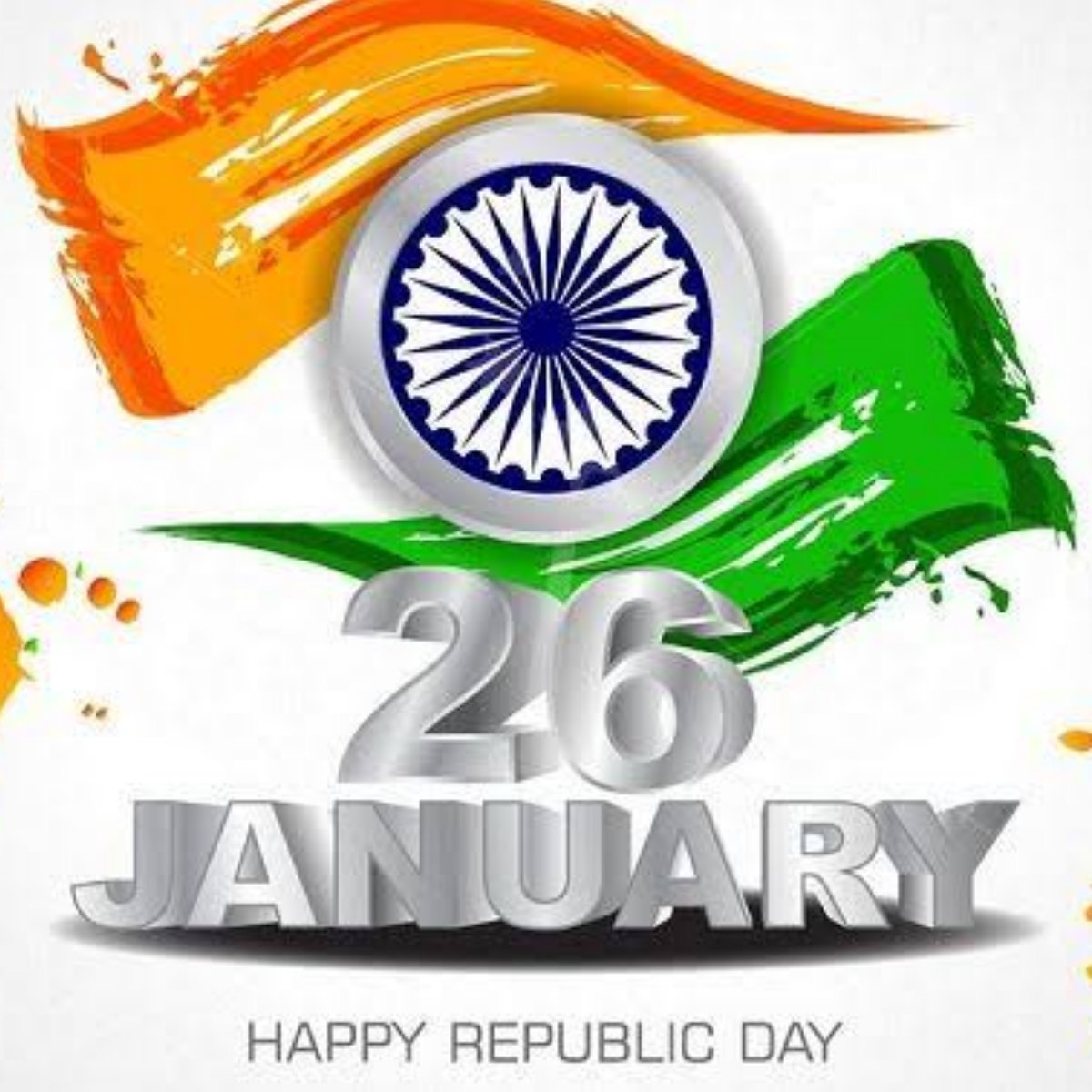 @craddock_cmail @heraldsunsport @CricketAus
Gee what a complete surprise Starc’s scans cleared him of injury! They obviously didn’t scan his heart & find it’s the size of a grain of rice! If the ball was swinging about there wouldn’t have been a scan!
#AUSvsIND 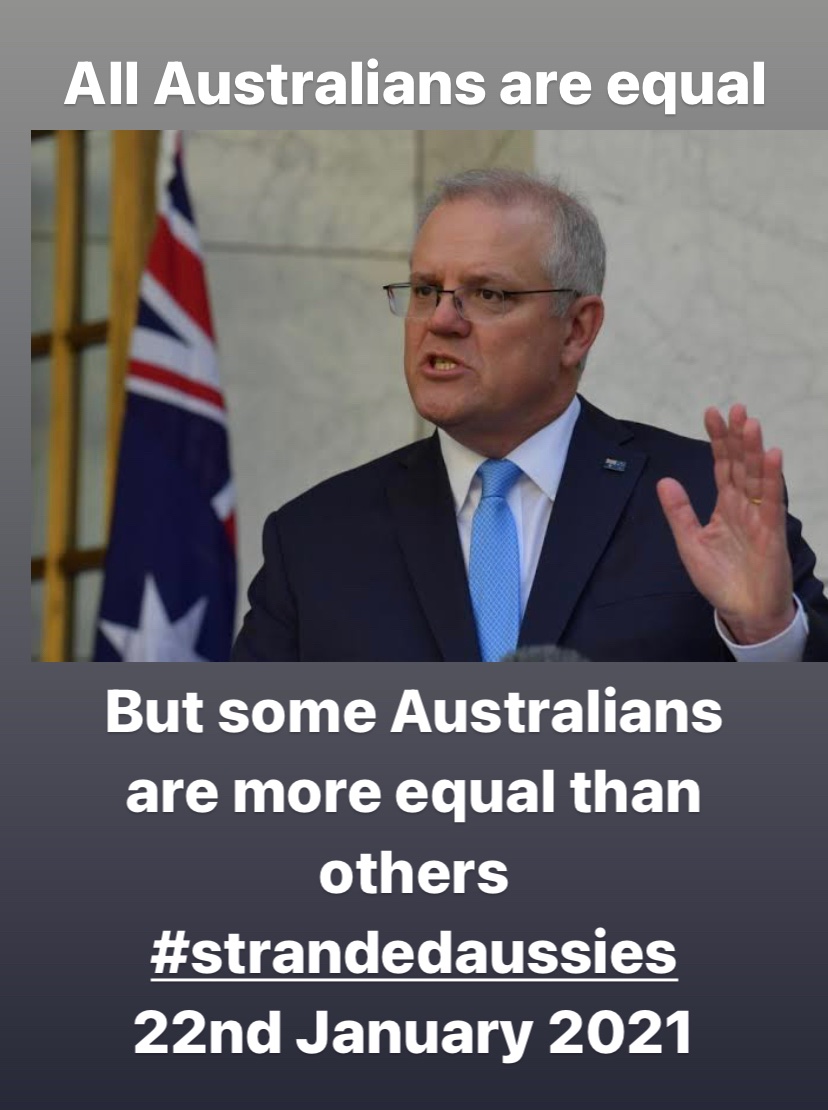 .@Sundarwashi5 says he is in awe of how @Natarajan_91 practises, the manner in which he approaches the game and bowling style in different formats of cricket

We have seen what our bench strength could do on this Aus tour.Maybe a great opportunity for @BCCI to look at introducing a yearly home ODI tri-series for a touring side with Ind and Ind A as the 2 teams.Aus used to do this in the 90's.Great way to test the bench! #AUSvsIND 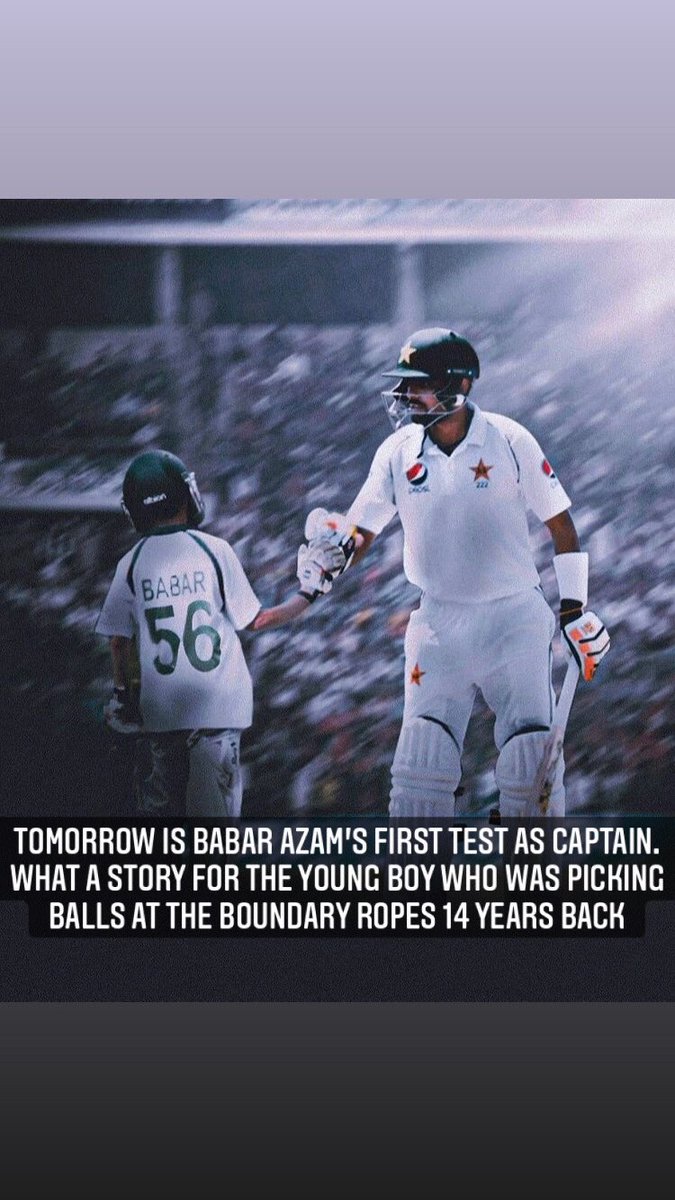 Not here to defend anyone or go against anyone. 11 runs off 13 overs is all good if they had scored a century each ? I think if it’s acceptable to the team management and they retain their places, that’s all that matters. #AUSvsIND 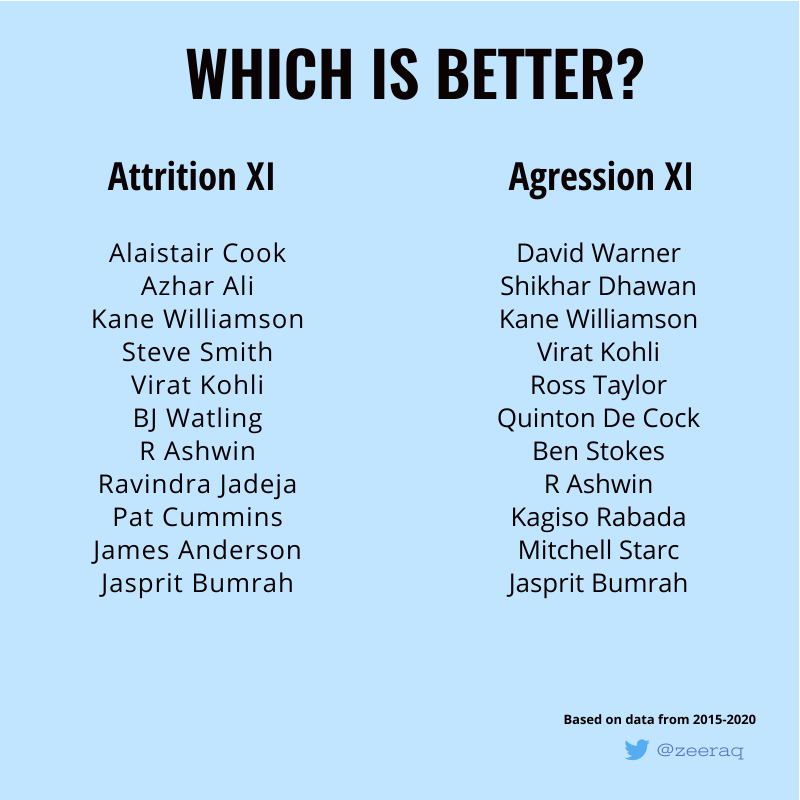 There was a lot of talk about resilience and intent during #AUSvsIND series. So based on the data from last 5 years I came up with the following two teams depicting the two approaches. which is better?
#cricket

Do they know when they are batting they will get out later ? No one knows. They trust their defense to see off some spells and hope to add runs later. It’s a tried and tested method. Nothing new. #AUSvsIND

@CricketWithAsh They just wasted old ball there, if I am not wrong they scored 11 runs in 13 overs!
You can't defend that!
And after that Rahane got out early too.
32 run partnership in 22 overs is just not acceptable!

Everyone can play better. But, to blame a momentum change on a new batsman coming in to the crease is just like a T20 mindset. #AUSvsIND #AUSvIND

The advantage would have been to not lose the wickets after getting a 70 run stand? End of days play etc... 👀 #AUSvsIND There are always different ways to think of a match situation. They took the cautious route. 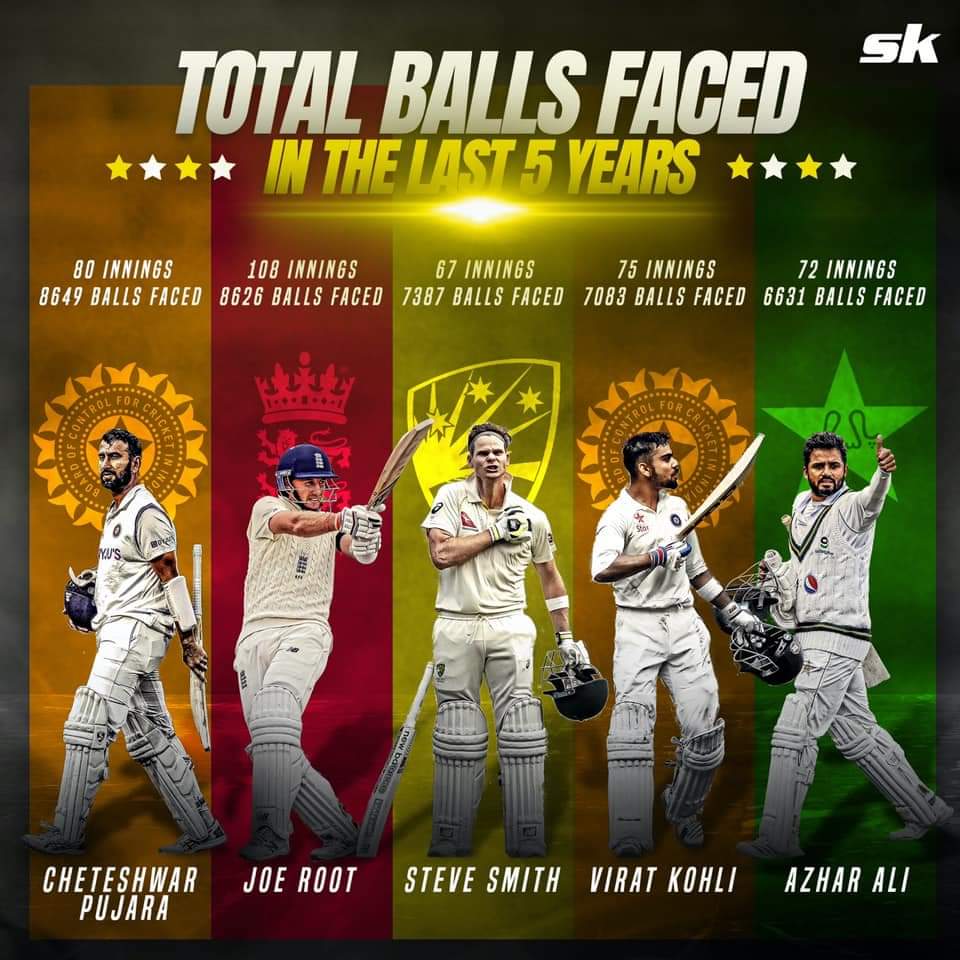 @CricketWithAsh He faced more balls in last 5 years!
I just feel some times Pujara needs to play according to the situation.
For ex : Day 2 session 3 of 3rd test match, where Rahane and Pujara together spoiled the advantage given by 70 run opening stand!

Fcuking Australian fans, media were trying to cover this up. Good of you to speak up.
Crowd and even security staff is so damn racist. READ 👇
#SCG #Sydney #Racism
#AusvsInd cricket racial abuse | Fan's SCG Test allegations of racism and profiling 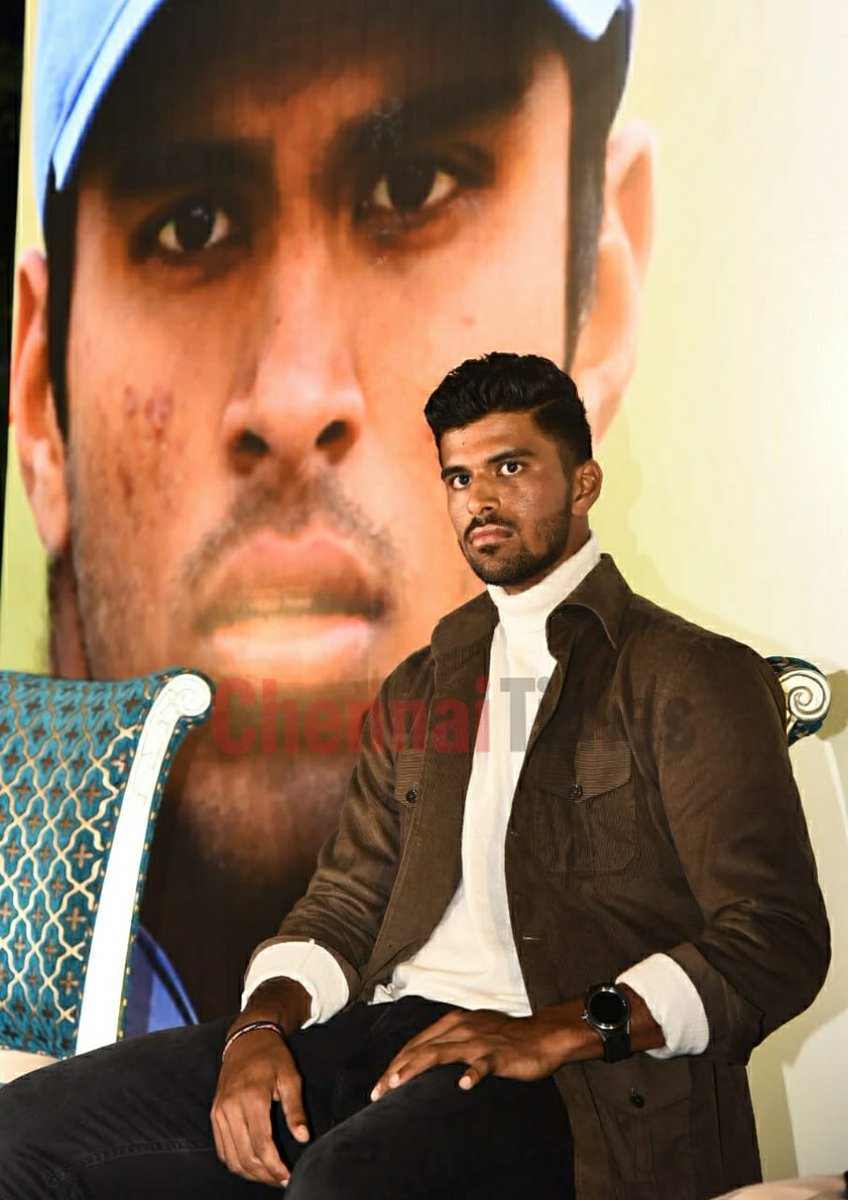 .@Sundarwashi5 thanks his parents and the Almighty for his recent perfomance at #GabbaTest, at a felicitation event held at Amir Mahal in the city where he enjoyed playing cricket as a kid 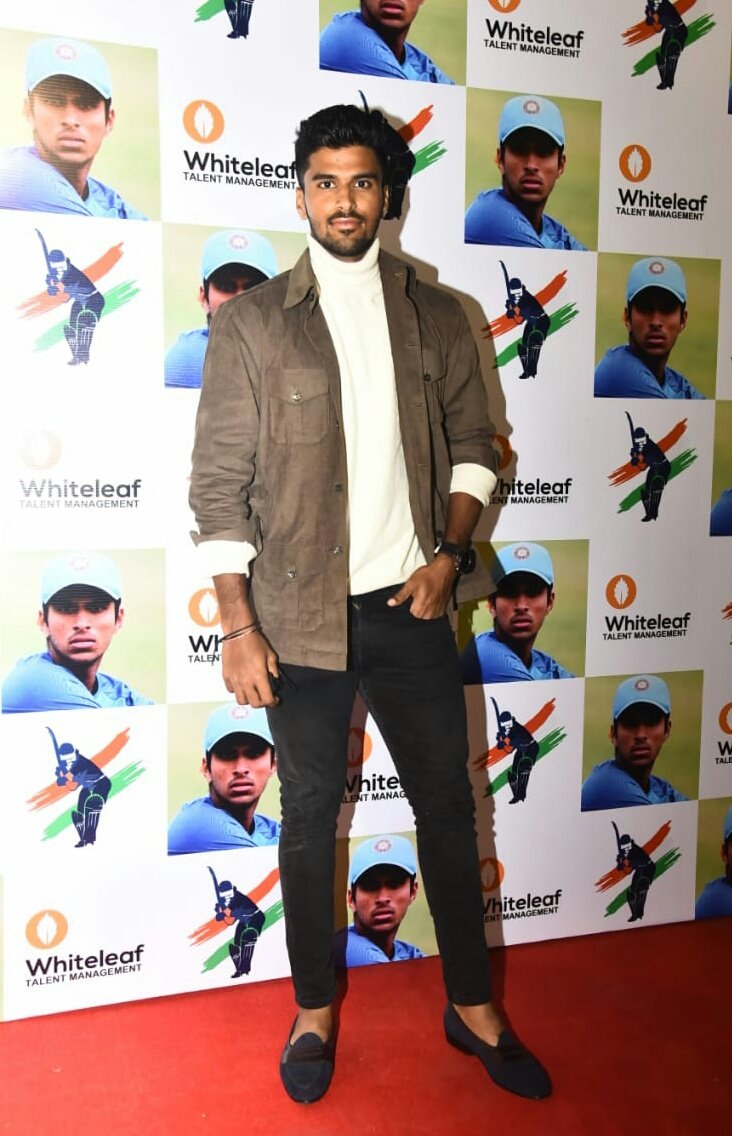 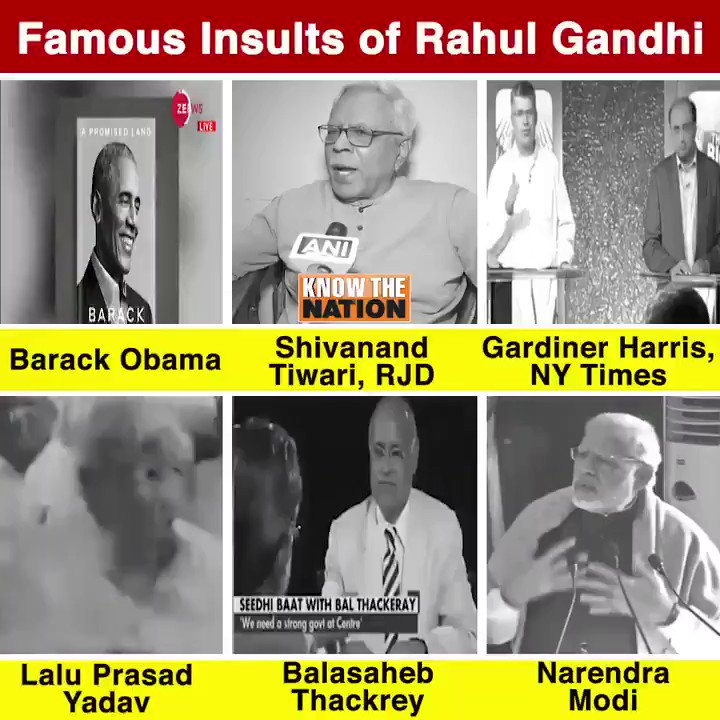