Anytime is good to #ImpeachTrump

@JoyceWhiteVance Why are you not one of the Impeachment managers? I would absolutely ❤️ to see you asking questions of the witnesses and possibly even grilling the accused on the Senate floor. That would be AWESOME! #ImpeachTrump

@AOC TmIt's about time the Republicans Sentors find there Spine and their Patriotic Duty and uphold the Constitution and hold Trump accountable for his hand in the Treasonous actions of the 6th, that he helped create since Nov 4th and #ImpeachTrump

Why is @Morning_Joe the only one on TV I see screaming and yelling about what GOP Trump are doing? More should be upset. I don't even like Joe. #CapitolRiots #ImpeachTrump

Send letters folks. These here #gop won’t do the right thing simply because it’s right. But they are self-serving so let them know. Flood their phones. #ImpeachTrumpNow #impeachment #ImpeachTrump

@tedcruz if a madman attack your house & gets caught doing it. Would you let that man free? The man’s defense was I have freedom to carry arms & use it as I pleaded. You are defending the indefensible. #ImpeachTrump oh the man is no longer a madman, he’s a businessman

Mitch McConnell: First It Was Too Soon to Impeach Trump, Now It’s Too Late.

NOT SO FAST!!!
Many things can happen during a one month period.
#impeachment #ImpeachTrump

It infuriates me everytime I see the #CapitolRiots videos. To say that these crimes by #Trump, his family and the rioters should go unpunished by #Republicans is unfathomable! #ImpeachTrump, punish the rioters, and remove the #GOPComplicitTraitors from office!
#AmericaFirst

Why are y'all afraid of Trump still? He is nothing. He will be going thro some things soon! #ImpeachTrump! Quit making threats to all. You can't get work done doing that. Shame on you Mitch! 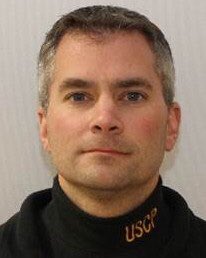 Officer Sicknick deserved better. He was doing his job and would be alive today if #ImpeachTrump hadn’t sent the #MAGA mob to the Capital. #justiceforofficerSicknick @SpeakerPelosi @SenSchumer

Crucial question: is the Republican Party capable of introspection and reform from within? Can it cut out the cancer that is Trumpism on its own? Recent indications that very few Republican senators support impeachment conviction suggest not. #ImpeachTrump 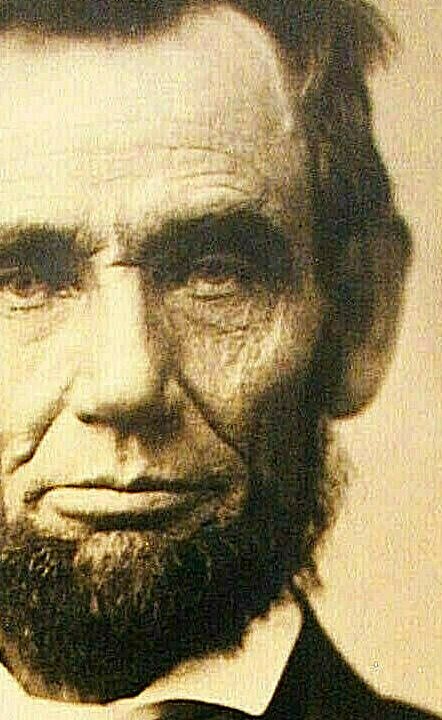 @nytimes #ImpeachTrump Only 17 decent, righteous politicians and true patriots would have been enough to give a rotten GOP an honest face again

Can someone explain to me why #Democrats are just allowed to do whatever they want? They don’t have to follow any rules, laws, or the #constitution ? If you can #ImpeachTrump after hes left office why the hell would I not think that the party wouldn’t be ok with cheating an

@ChuckGrassley What are you doing to protect the Capitol and our democracy? The seditionists must be punished. And that includes Trump, Hawley, and Cruz. Your duty and oath of office is to protect the constitution not the #CorruptGOP #ImpeachTrump

@RealChadHours @gop we need to shut this shot down! Immediately!!! #ImpeachTrump! There’s no other answer or you’ll be dealing with this problem the rest of times.

because #ImpeachtRump isn't a court trial, chain of custody shouldn't be an issue for determining legal evidence so these videos could be shown at Senate trial to #HoldtRumpAccountable and the #InsurrectionParty for #CapitolInsurrection

You see #MAGA when you elect a president who isn't a bitch you can make Putin your bitch and put him and other dictators in their rightful place... Because #Collusion was never a #Delusion of the leftist... #ImpeachTrump

@TimRyan The #ImpeachTrump trial should be an easy case to get @SenateGOP on board, just use some of the #Benghazi “HRC knew,,, people died,,, burn her at the stake” rhetoric

The Senate tabled an effort by Sen. Rand Paul to force a vote on the constitutionality of Trump's impeachment trial, but the vote offered clues ahead of the trial.

@SenJohnKennedy Louisiana will be the next Georgia! @staceyabrams showed us our strengths in uniting! She is an inspiration! We are organizing! #impeachtrump or lose your job! Elections &sedition have consequences! #vote #bluesouth #Democracy #ExpelSeditionists #BloodOnYourHands 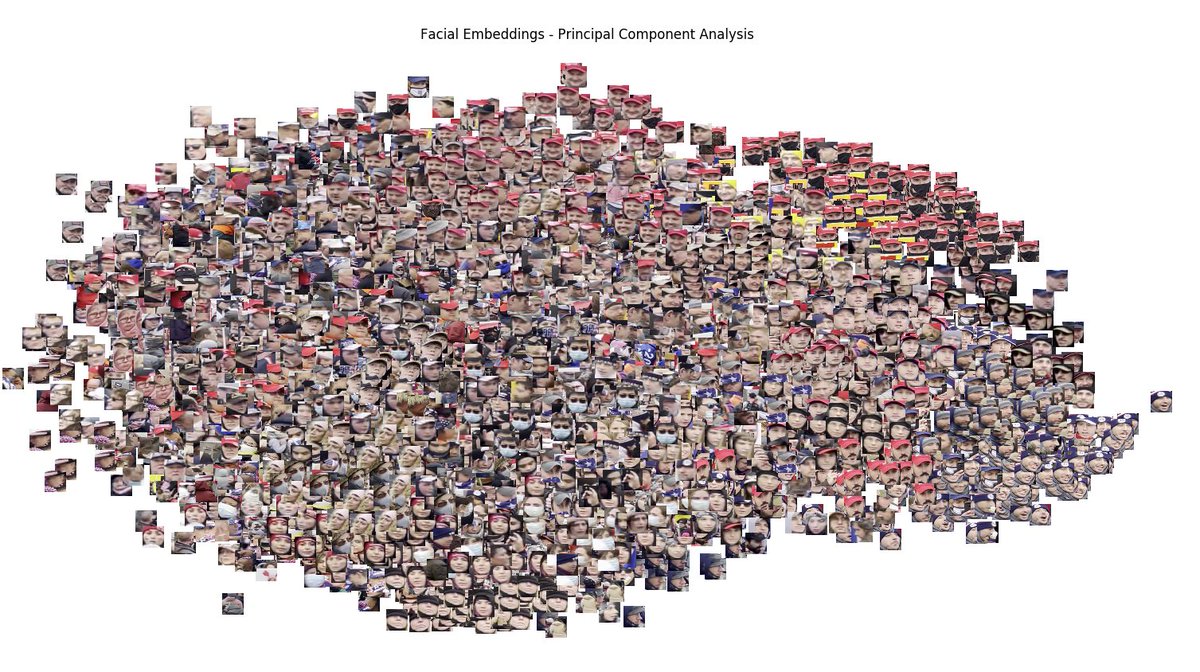 Delegitimizing democratic processes through the use of a mob... #ImpeachTrump

@SenThomTillis YOU ARE WRONG IN THIS & BRING SHAME TO YOYR NC CONSTITUENTS!
#impeachment #trump #ImpeachTrump

#GOP at what point does a president or even ex president do something that is impeachable? #ImpeachTrump because it is #ImpeachBiden trending? #sorestlosers #AmericaFirst you don’t know what #patriots are

IF THIS IS NOT IMPEACHABLE

The video, found in an archive of data uploaded to Parler, includes a fresh look at the mob’s confrontation with Eugene Goodman, the officer credited for luring rioters away from senators during the early moments of the Capitol riot.

It is evident from what we now know about this January 5 meeting at the Trump International Hotel in DC that it was a *war council*.

There's no other way to describe that sort of summit. All of Trumpworld was there in one way or another, and it was there to plan an insurrection.

You lost all credibility when you stole a Supreme Court seat.

The filibuster is a Jim Crow relic. It represents everything wrong with Washington.

Today, I made clear that if Democrats ever attack the key Senate rules, it would drain the consent and comity out of the institution. A scorched-earth Senate would hardly be able to function. It wouldn’t be a progressive’s dream. It would be a nightmare.

Donald Trump is charged with inciting an insurrection.

The Senate confirmed one thing today:

There will be a full and fair trial on convicting him for high crimes and misdemeanors.

Bin Laden didn't fly the planes.
But he was responsible.

Charles Manson didn't kill anyone.
But he was responsible.

Hitler didn't operate the camps.
But he was responsible.

Trump didn't storm the Capitol.
BUT HE WAS RESPONSIBLE.

The 55-45 procedural vote suggests it is unlikely there will be enough votes to convict former President Trump for inciting the deadly U.S. Capitol on Jan. 6. Two-thirds of senators are needed to convict.

Trump’s own words stoked a violent insurrection against our democracy. Leaving office cannot mean escaping responsibility. The Senate must convict him.

I submit this video as evidence in the Impeachment of Donald Trump.

Donald Trump engaged in "violent, deadly and seditious acts" which betrayed his trust as President and endangered the security of the United States.