#GoDucks In a busy 2021, Berhalter focus is on trophies, points, squad building

This is what I needed! Let’s go! #GoDucks

@duckscrootin It’s done. He will be announcing he is a Duck. #GoDucks

See y’all in the morning 😏

@DuckJuiceDixon I think AB showed the staff that between him and Tyler, he’s the better fit for Joe’s system. BUT - with how short and hectic last season was, Ty Thompson will not be as far behind the other QBs. If he picks it up quickly, he has a real chance to start (in my opinion) #GoDucks

@_dickerson1 Best of luck with your decision #GoDucks 🦆🦆🦆

Gibby, we don't deserve you.

One year of Anthony Brown while Thompson develops. Sign me up. #GoDucks

The boys are playing so determined tonight! It's nice to see.

Signed to the practice squad last weekend, qualified for the Super Bowl this weekend! #GoDucks #ProDucks

I wanted to root for Poyer because he's from Oregon, but he went to Oregon State...so I'm clearly torn. #GoDucks     #BUFvsKC 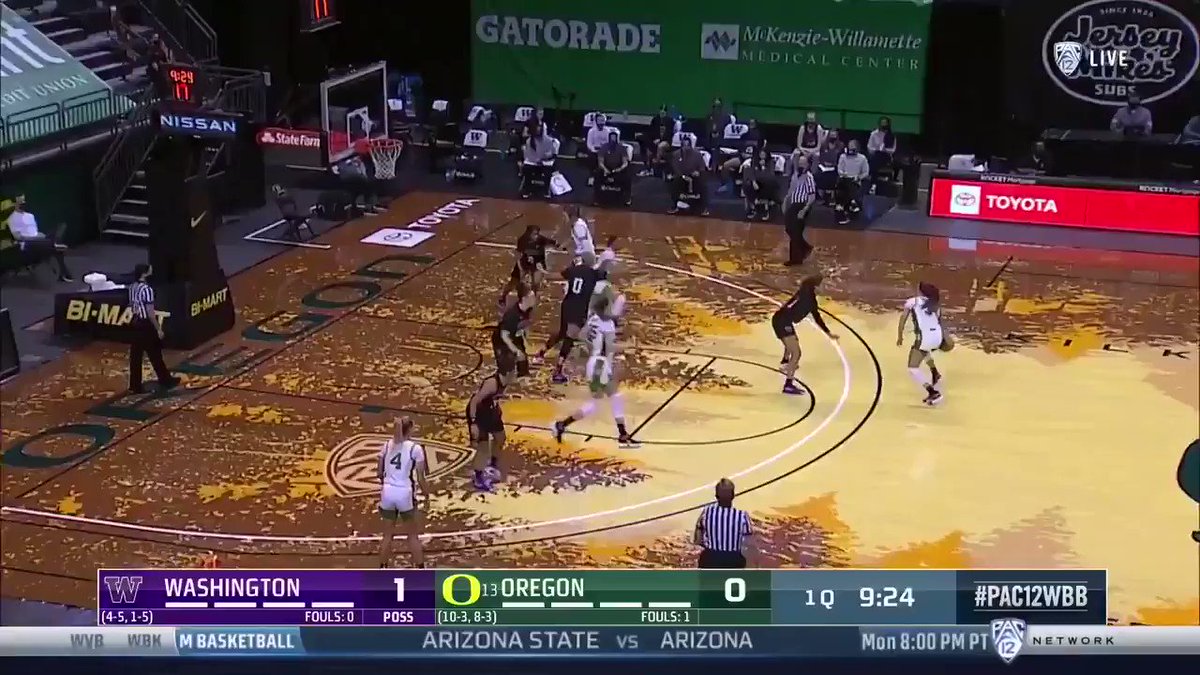 Capped a great weekend in MKA with a 𝑾! #GoDucks

@anthonybrown_2 Whoop, Whoop!! So glad you're coming back. Hope we can cheer you on at Autzen. #GoDucks

Surprised by the Brown news but pleased to hear it. Hopefully he gets a legit shot if he's the guy and can prove it. Will be nice to have him to give the other guys time maybe. #goducks

Under Larry Scott the PAC-12 made two CFB National Championship games, one CFP win, and one Men’s Final Four. All of which were Oregon.

Talk about carrying a conference. 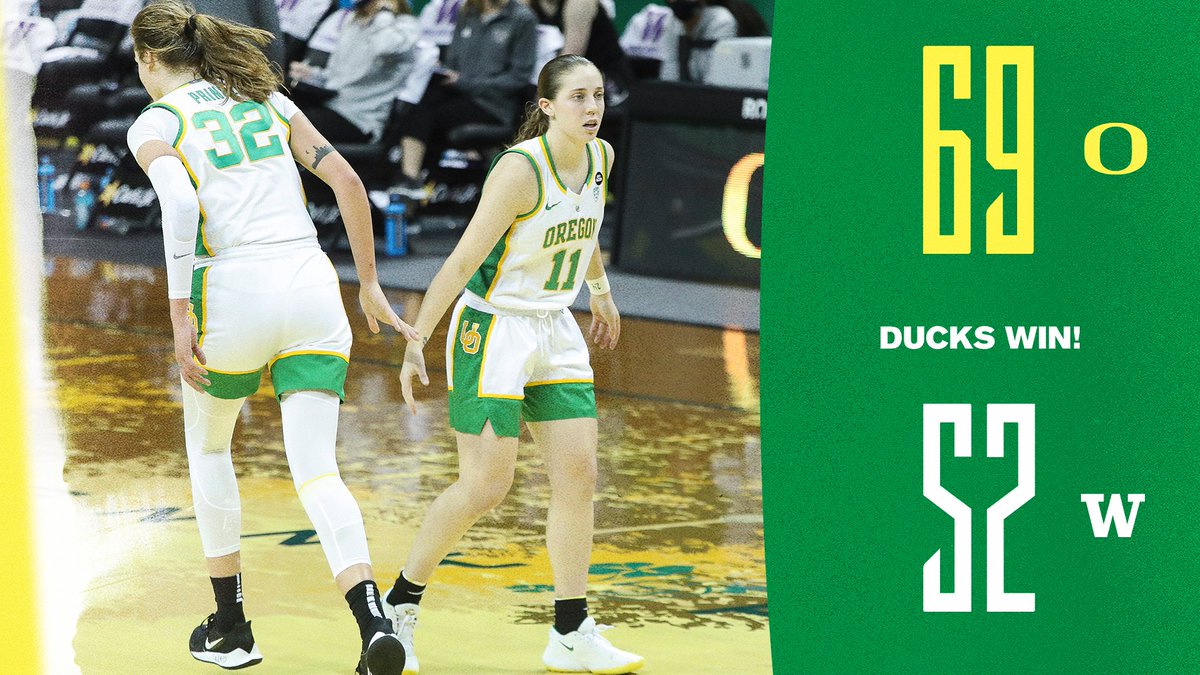 We have signed Evan Baylis and Prince Wanogho to the practice squad.

Rodney Clemons has been released from the practice squad.

Ricky Seals-Jones has been activated from the practice squad.