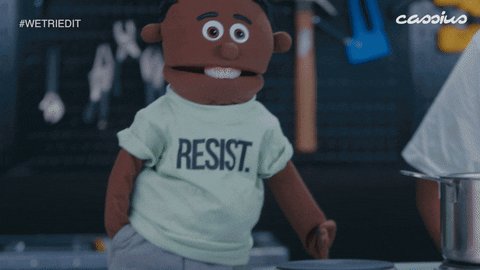 @oXxRowanxXo We must work hard call a Senator any Senator
#ConvictTrump

2) The only way to stop #TrumpIsATraitor from splitting the @GOP and starting the #MAGAParty is for the @GOPSenate to #ConvictTrump and invoke the #14thAmendmentSection3 to keep him from ever running for office again.

“Fight for Trump”: Video Evidence of Incitement at the Capitol
by Ryan Goodman and Justin Hendrix January 25, 2021

@BillPascrell I know it doesn't compare to human lives, but consider to cost $$$ of damages done!! Let's look at the big picture. #ArrestTrump #ConvictTrump

@marcorubio Hey Little Marco? They would have been happy to kill you too. The only radicals are Little Marco and the @GOP

@DrDenaGrayson @Zebusrugby When Canada decides to call you an asshole, you have got to stop and think about your life choices

#ConvictTrump
#Cruz #Hawley
I don't want to be mean but they are accomplices to overthrowing America, so sorry not sorry.

Choose the Right! The attempted coup by domestic terrorists and insurrectionists was incited by President Trump — he must be held accountable. @senatorromney, as your constituent, I urge you to convict Trump. #ImpeachTrump #ConvictTrump

@GOP save what’s left of the Republican Party and remove Trump. #ConvictTrump

Choose the Right! The attempted coup by domestic terrorists and insurrectionists was incited by President Trump — he must be held accountable. @SenMikeLee, as your constituent, I urge you to convict Trump. #ImpeachTrump #ConvictTrump

@RandPaul So, you would rather give any president a free pass to commit whatever crime they like in the final months of their terms? If only u understood the law! #Disgraceful #ConvictAndDisqualifyTrump #ConvictTrump

So Trump fires Pentagon officials and installs his own loyal guys before the attempted coup and they restrict the commander of D.C. Guard’s power respond ahead of Capitol riot.
And most GOP are okay with that.
#ConvictTrump
#Sedition
#Fresh
#OneV1

So the only way trump could’ve ever gotten in trouble for what he did was if he himself did something during the insurrection? White people acting like this is a game of clue. They only believe it if they hear, It was trump in the CAPITOL with the zip ties. 🤦🏽‍♀️ #ConvictTrump

I have been writing to Nancy for years who I love. She's great but can't do this alone so I'm so glad you are there with her. If you want to prepare for the lies they are going to throw at you watch any of them talk Jim Jordan,
#convictTrump

@HouseGOP Bull-S**t: Only Trumps Rich Republican #BIGOIL buddies need this oil so they can get richer.
We also need to preserve habitat, endangered species and national wild life reserves.
He LOST ... get over it ...
#ConvictTrump
#ExpelTedCruzNow
#ExpelJoshHawleyNow

@carlquintanilla @Reuters Good for him. The Republican Party is weak and divided. #ConvictTrump

@funder @GOPLeader Officer Sicknick died violently. He is not with family & friends today because Trump AND his followers said to make sure Trump stayed President. If rioters had found Pence & others, there would have been more dead. “Remember that Republicans”-hold Trump accountable. #ConvictTrump

Make Trump a man of conviction, the first of many. 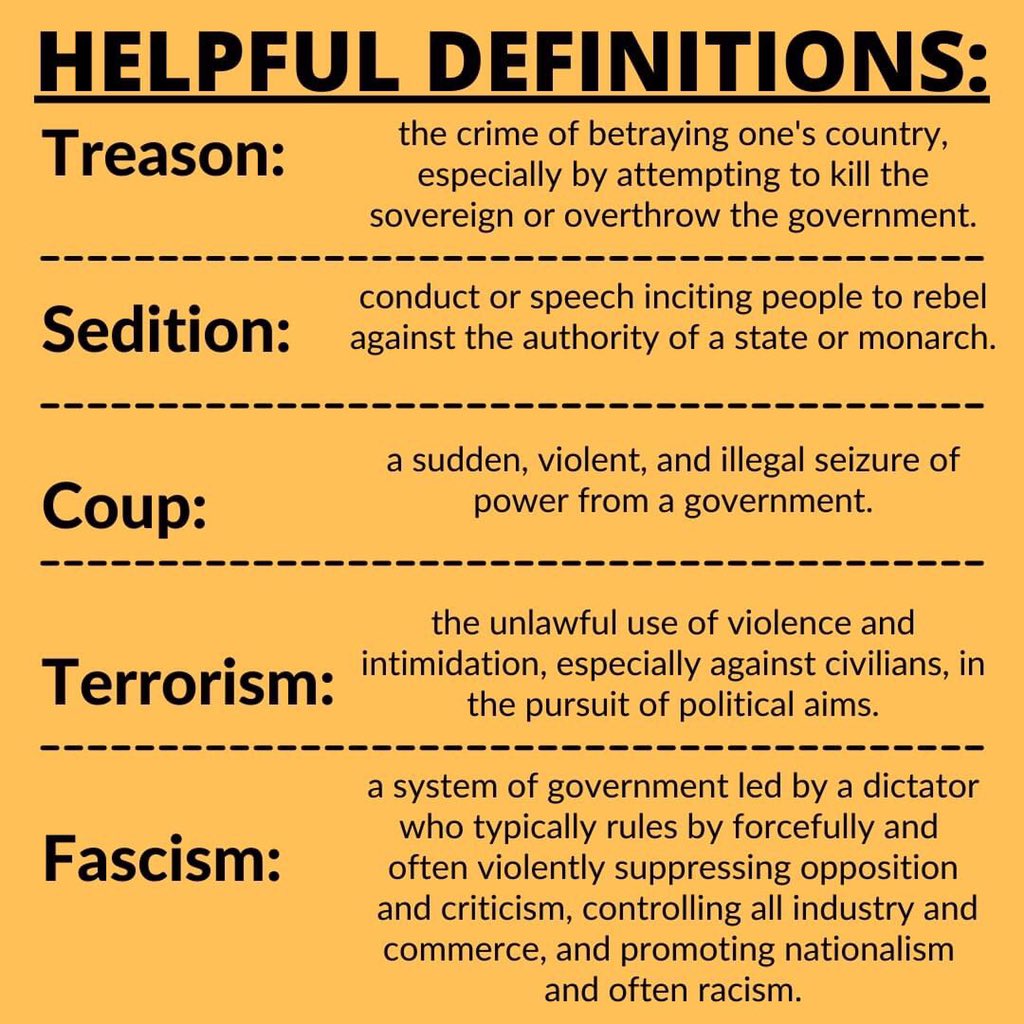 @BaddCompani @HunterJCullen Hoping the House leadership has tapes of the conversations planning the whole thing. #ConvictTrump and all the coup plotters. 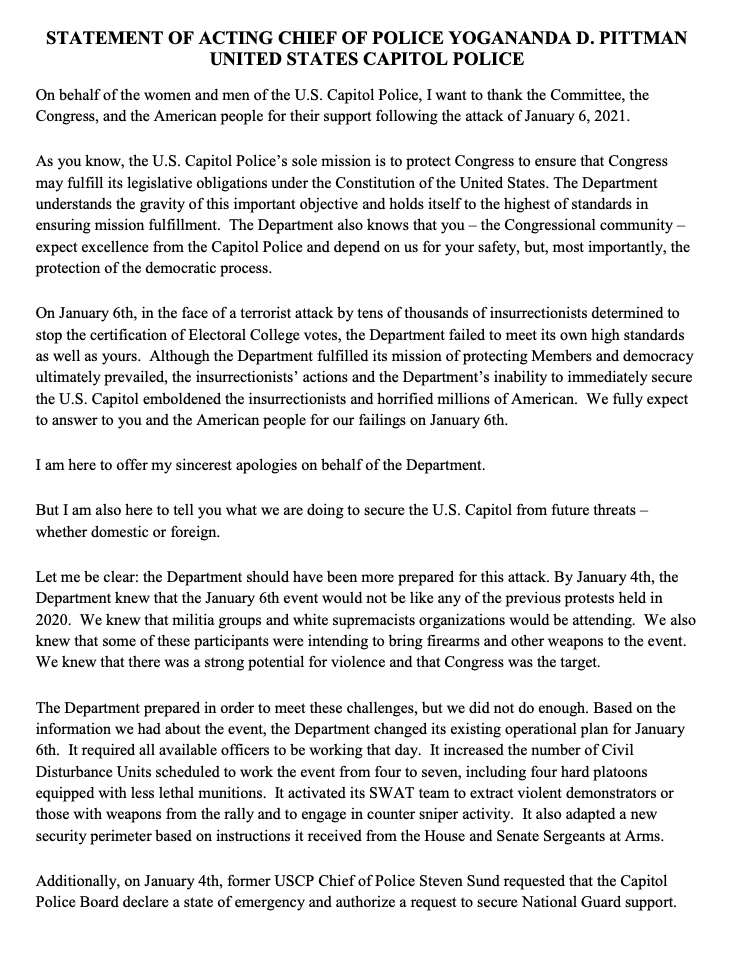 "Let me be clear: the Department should have been more prepared ... We knew that there was a strong potential for violence and that Congress was the target ... We did not do enough."

Don't claim you love the military and then ignore an insurrection on the Capitol that put our troops in harms way. You don't get to do both.

If you don’t convict a President for inciting a deadly Insurrection to overthrow the US Government, our Constitution is meaningless. 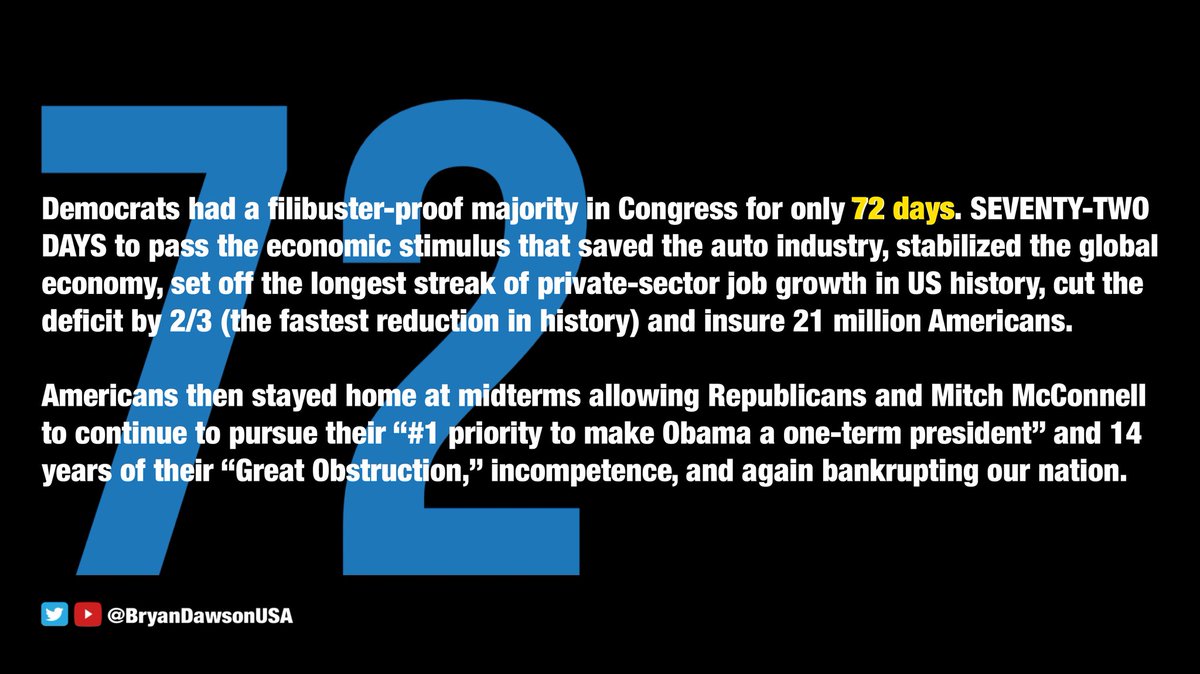 Last time Trump was impeached for trying to cheat in his election, he was acquitted and escaped accountability. So what happened next? He tried to steal his election and subvert our democracy. Without accountability, it allows for it to happen again—by Trump or someone else.

This is very simple.

Today we don't have them.

The GOP is so stupid.

They're worried about trump trying to start a MAGA party, but he's already done it.

Stop bowing to that conman thug and finish him off already. He only has power if they give it to him.

There are many domestic terrorists who stormed the Capitol that are receiving minor charges, light bail or no bail, & some DOJ are considering not charging at all.