@haaretzcom @zipillinois You know, it’s kind of like a sermon. If you get the feeling the preacher is talking about you in the sermon, maybe it’s a bit of guilt coming through. Is that it @RandPaul? Maybe you should be doing a bit of self evaluation. #GOPHypocrisy #ConvictAndRemove #GOPSeditiousTraitors

The sound of silence is nice.

@SenRonJohnson #hypocrite You stayed silent, went to Russia and spread disinformation for the last 4 years. The GOP is done and it’s your fault. #ComplicitCorruptGOP #ConvictAndRemove #GOPBetrayedAmerica

@tnewtondunn @ShippersUnbound Because it was all about serving Trump, Not the American People! #ConvictTrump #ConvictAndRemove

@PamKeithFL It’s a Federal crime if anyone else were to simply pilfer through a neighbor’s mailbox. And, I ain’t DeJoy’s damned neighbor. #ConvictAndRemove DeJoy

Sign on to @CoriBush's bill now to hold GOP members of Congress accountable for inciting terror through their attempts to overturn this election.

I wonder if @LeaderMcConnell is pushing for impeachment trial because he knows it will bog the senate for a few months. Side effect of this is @POTUS can’t get anything done for months.
#ImpeachTrump #ConvictAndRemove #BidenAdministration

@mtgreenee @laurenboebert @tedcruz Just a little FYI for you all. #ConvictAndRemove 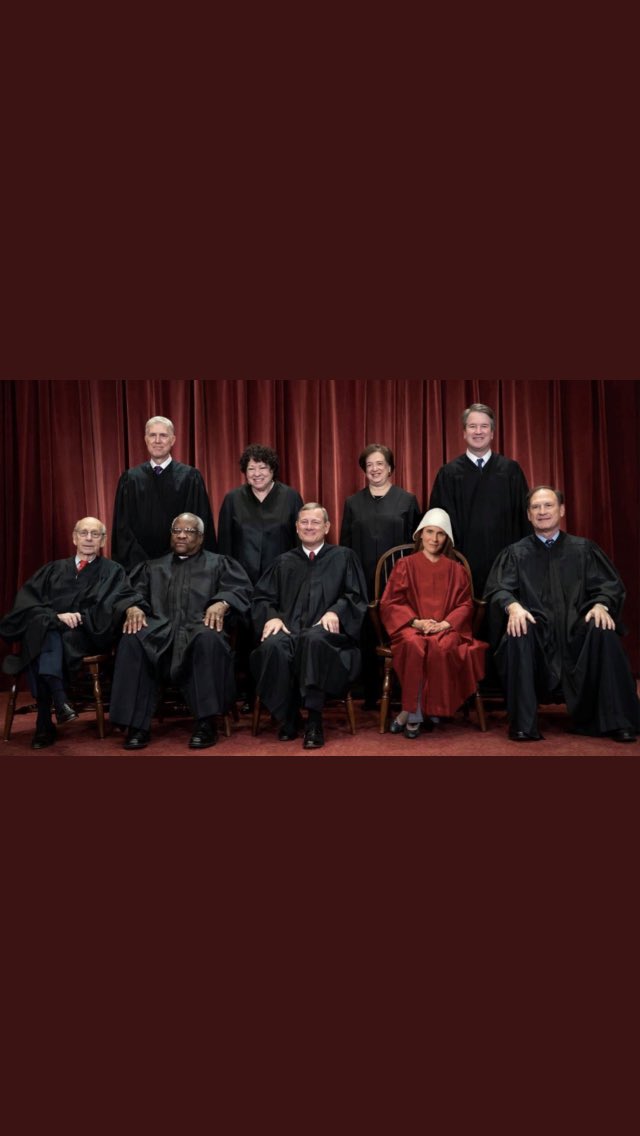 Dear @JoeBiden and @VP nobody wants to start another FUCKING WAR with any country. Sincerely, All of America. #BidenTakeAction #2000Means2000 #ConvictAndRemove #GOPSeditiousTraitors

@mattgaetz @laurenboebert Taking the #Insurrectionists on a tour throughout the #Capitol is an act of terrorism. You should shut up about her and be concerned about your role in the insurrection.
#ConvictAndRemove
#GOPBetrayedAmerica
#GOPComplicitTraitors
#SeditionHasConsequences
#GOPSeditiousTraitors

#Biden inherited a mess from #Trump Sadly many things are about to be revealed about the #ConvictAndRemove Trump administration and how they have completely destroyed our economy. #braceyourselves #ConvictTrump

@SenMastriano @SenatorStefano @PASenateGOP That's all fine and good, but what about the time you lied and incited insurrection?
#Sedition
#ConvictAndRemove
#insurrection

@LindseyGrahamSC @SandraSmithFox @johnrobertsFox @FoxNews Resign!!! I think you Master is calling for you in Florida. Your a Trump loyalist that should expelled from the Senate. #RESIGN #Accountability #ConvictAndRemove #GOPBetrayedAmerica #treason

The QAnon-supporting, mask-refusing Republican from Georgia wants attention for introducing articles of impeachment against President Biden. It means nothing. It will go nowhere. She wants attention.

I was promised Communism on Day 1 of Biden by every right-wing news channel. WTF happened? WHY HASN'T THE CONCEPT OF MONEY BEEN ABOLISHED? #ConvictTrump #ConvictAndRemove #Biden

@LeaderMcConnell SUCK IT UP, buttercup! 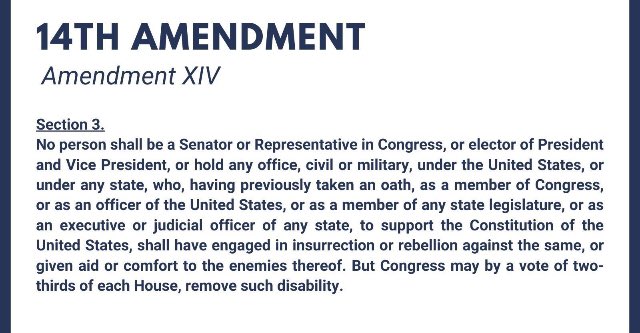 Just a reminder, now that the inauguration is done, that we still have a #SeditiousGOP problem that MUST be dealt with if we are to ever heal as a country
#ConvictAndRemove #AmericaOrTrump #BoycottFoxAdvertisers

@RepLeeZeldin that could be your campaign slogan should you decide to run for President in 2024.
#ConvictAndRemove

@RepFredKeller @GOPLeader Justice before Unity & that won't happen until Trump, the domestic terrorists & every @HouseGOP & @SenateGOP involved or incited the violence is removed and jailed for murder & #insurrection. Y'all are afraid & that's the only reason you want unity.
#ConvictAndRemove 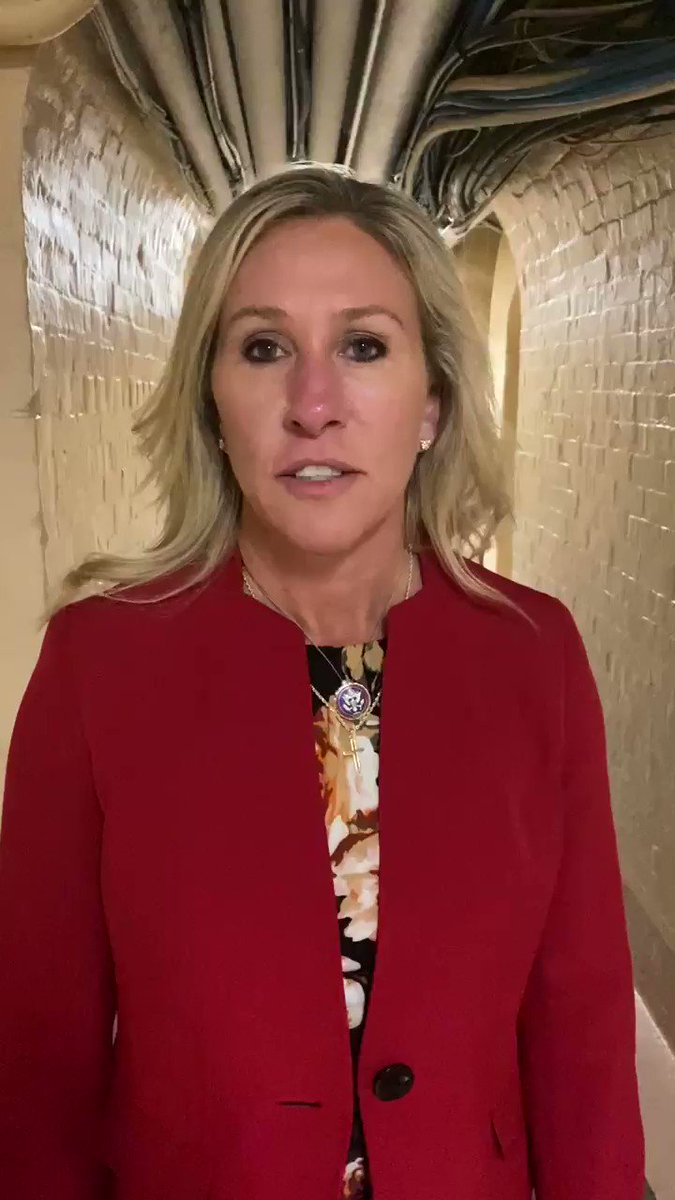 I just filed Articles of Impeachment on President @JoeBiden.

@RonColeman @realstevebailey I strongly believe crime needs to be punished, that’s why it’s essential that Trump is tried and removed in the Senate. Trump should never be allowed to hold any political position again. #ConvictAndRemove 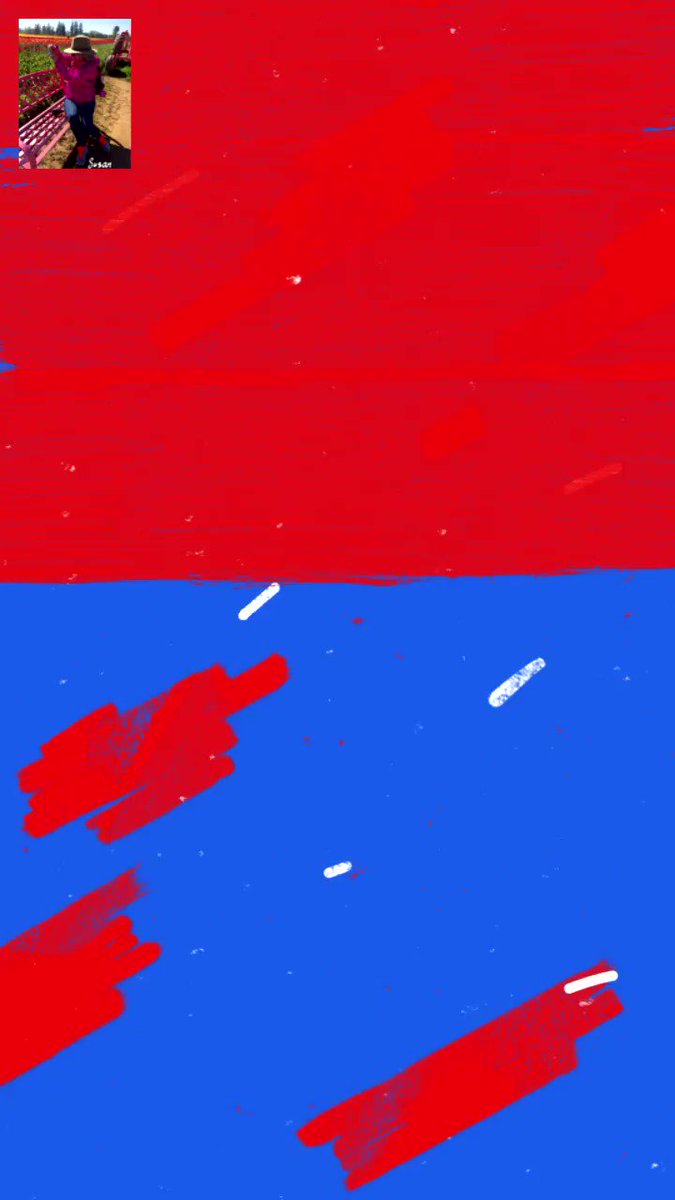 If convicted of a felony, the Capitol insurrectionists will be disqualified from owning a firearm under federal law. The person who sent them to this fate? Trump. Oh, the irony.

“Trumps Over! Impeach that orange Ho! So Long” ✌🏽 Macklemore - Trump's Over Freestyle via @YouTube

The violence of the wicked sweeps them away
because they refuse to act justly.

Term limits are how long public officials are allowed to serve for, they are not guaranteed. We need to normalize expelling senators, judges, governors, any of them that no longer reflect the will of the people they pretend to serve #Senate #AfterTrump #ConvictAndRemove

Hey @JoeBiden we in Africa are not okay with this, the reality has not sunk to our minds yet, yes we fully support your presidency but we don't agree with this 👉👉👇. @KamalaHarris @BarackObama @MichelleObama

@whatifisaidit Significant — Pelosi now explicitly ties the Capitol attack to language in the 14th Amendment, which says Congress may remove members who have “given aid or comfort” to anyone “engaged in insurrection”.

Get rid of them now!!

McConnell is threatening to filibuster the Organizing Resolution which allows Democrats to assume the committee Chair positions. It’s an absolutely unprecedented, wacky, counterproductive request. We won the Senate. We get the gavels.

@ResisterChic @Whatsit2yaPaiut @JohnCornyn Well said, Trump & his enabling Gop incited Insurrection, violated the Constitution in front of us all, waging an assault on democracy. No one is above the law. #WeThePeople
expect equal justice & accountability, particularly from leaders sworn to uphold the law. #ConvictTrump